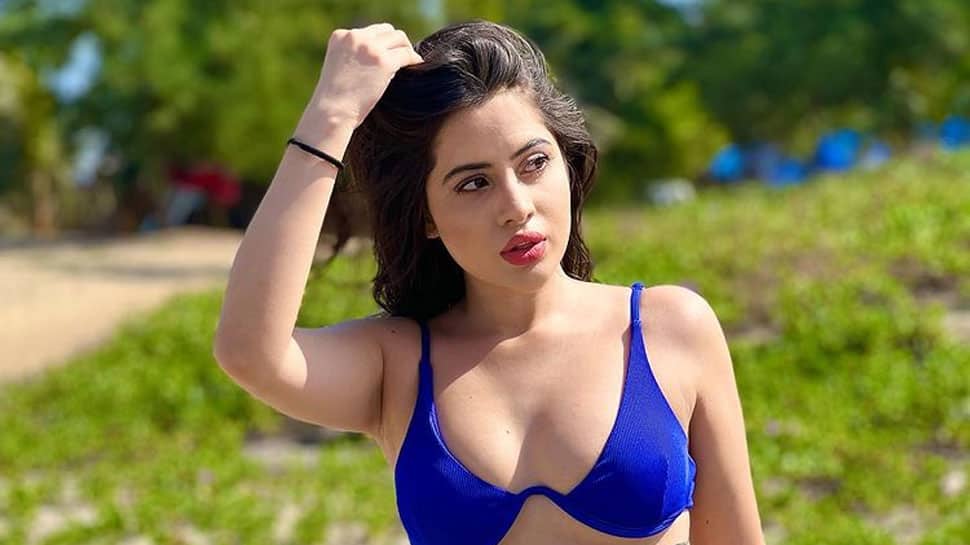 New Delhi: Bigg Boss OTT fame Urfi Javed has once again left her fans awestruck with her hotness. She dropped a few photos of hers wearing an electrifying blue bikini. Her viral pictures broke the internet.

She is famous on social media for her DIY videos. From making a top from stockings to donning a dress made from trash – Urfi has done it all in her posts online.

Urfi was known for funny one-liners and hilarious reactions inside the house, however, her stint was brief as her partner on the show Zeeshan Khan swapped his connection with Divya Aggarwal, landing Urfi in nominations.