Bigg Boss 15: Donal Bisht to enter the show as a wild card contestant? 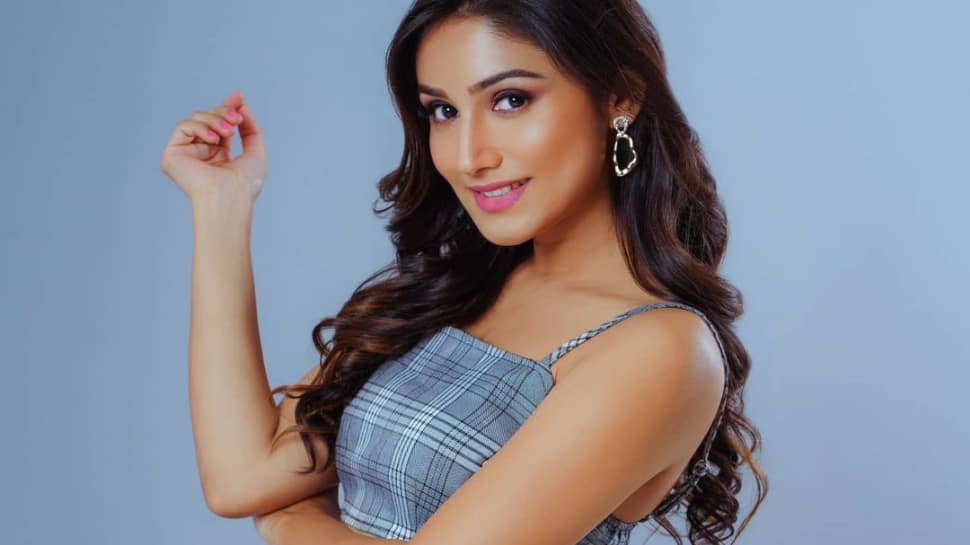 Mumbai: Actress and model Donal Bisht, who was evicted from the ‘Bigg Boss 15’ house because of the decision by the housemates, can enter the show again as a wild card contestant.

But this is yet to be confirmed officially. After her eviction, she said that despite giving her 100 percent in making connections, she got evicted. Donal also mentioned that it happened because she never follows anyone and has her own style of playing the game.

In fact, she said in an interview once: “Vishal Kotian, Karan Kundrra, Jay Bhanushali and Tejasswi Prakash were completely against me and in fact Afsana Khan with whom later I developed a good bonding, told me that initially, they all had decided to sideline me. They never wanted me to shine in the house.”

Now, if the sources and social media are to be believed she is being approached to enter the show once again. Yet, no official announcement has been made, so it is just a wait-and-watch scenario.