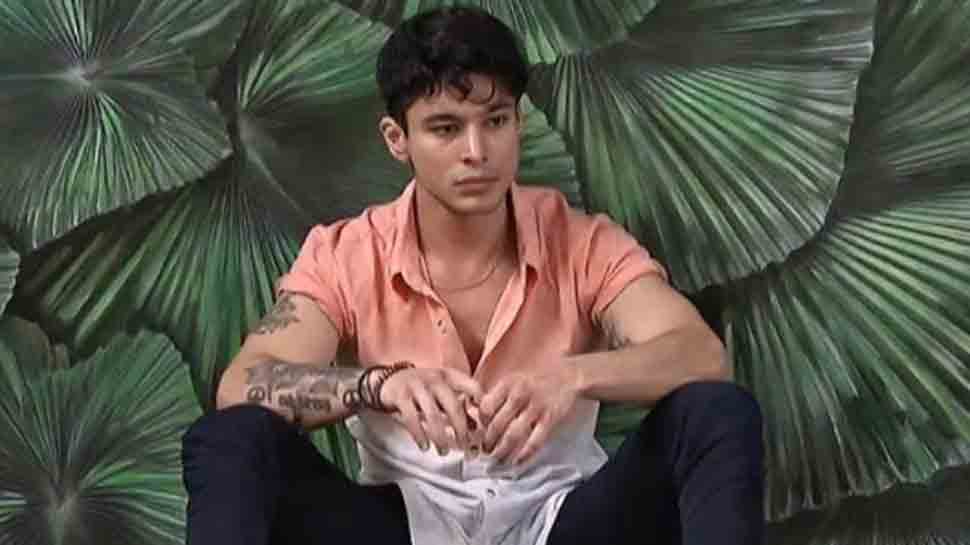 Devoleena and Pratik Sehajpal have a chat and she confesses her feelings to him. She says he likes his passion for the show and is attracted to him. She says no one in the world can claim to control his or her feelings. She adds that it is important for her to express it as she lost focus because of this. At night, Pratik and Nishant Bhat have a chat about Devoleena. Pratik shares everything with Nishant that Devo told him.

Umar Riaz tells Abhijit Bichukale about the conversation between Pratik and Devoleena. He says you will be stupid to support her anymore. He advises him to make an alliance with him. Rashami Desai hugs Umar Riaz tightly in the garden. Rakhi teases them saying ‘Love Lapata’.

Rakhi Sawant asks Devoleena if she knew that Rashami and Umar are a couple. She tells her last night Umar and Rashami were cozying up inside. Devo says this might be a joke. Rakhi says it was no joke as she was sitting on his lap. But Devo calls it a ‘fake drama’ by Rashami for the cameras.

Pratik is doing Devoleena’s hair. Rashami and Abhijit steal items from VIP room. Rakhi crosses Umar and Pratik’s photos. Rashami says ‘it’s cheap’. Umar asks Rakhi to disclose if she did this and says ‘I will drop all makeup in the swimming pool.’ Pratik calls Rakhi ‘phycho’.

Housemates discuss if Umar has a girl outside the house. Rakhi Sawant takes clothes of Bichukale. Karan and Shamita tell Bichukale to change his clothes more often.

Bigg Boss announces new tunnel task. In the first round, Karan Kundrra and Pratik compete against each other. Rakhi declares Karan as the winner. Karan removes Nishant saying he is a strong player.

Shamita Shetty and Tejasswi are pitted against each other in the Tunnel task. Rakhi declares Shamita as the winner. Shamita removes Umar from the ‘Race to Finale’.

In the next round, Abhijit and Umar compete. Pratik and Umar get into an argument during the task. Abhijit does a deal with Umar and agrees to lose the task. Umar removes Shamita from the finale task.

Devoleena and Rashami go in the next round. Rashami wins and removes Pratik from the race.