Bigg Boss 15 Day 73 written updates: Abhijit Bichukale defends himself over kiss controversy, says ‘asked Devoleena to take it and not give’ 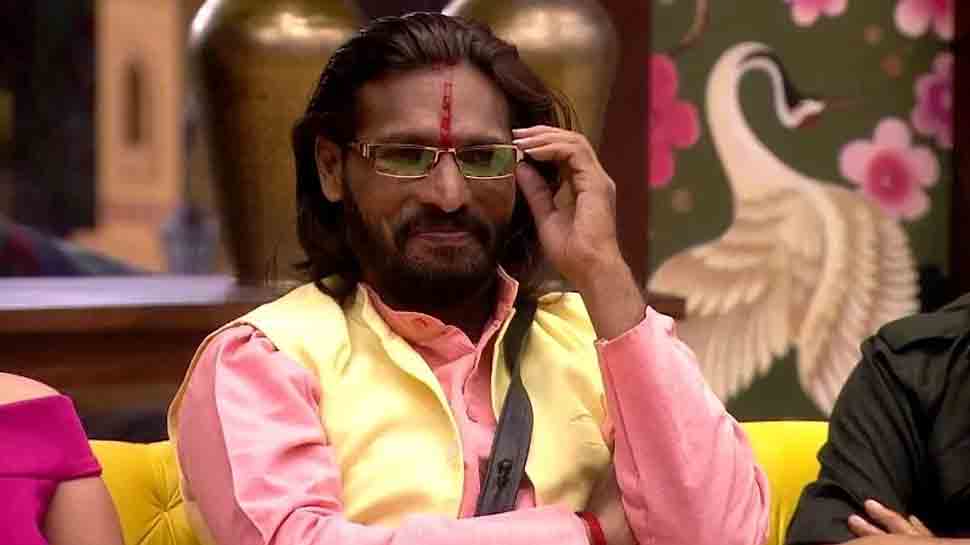 Rakhi Sawant and Ritesh are having a conversation which turns into a fight. Ritesh tells Rakhi that she should not become his headache and leaves the conversation mid-day. Abhijit Bichukale too sides with Rakhi and admits that Ritesh hardly speaks to her.

Rakhi later discusses issue with Tejaswwi that Ritesh never showed any interest in her and instead loves to sit with Devoleena for hours. When Teja asks how did Rakhi fall in love with Ritesh, Rakhi says that they were never in love and it was a sort of agreement.

Tejasswi and Rashami have a discussion over duties. Rashami has issues with Tejasswi as she cleaned the bathroom.

Abhijit asks Devoleena why did she return the lehenga when he had asked her to wear it. Devoleena shares the incident with other housemates after which Pratik says ‘Ye aadmi aashiq mizaz ka hai’.

Rakhi asks Umar Riaz about toothpaste. She is asking if he has hidden the toothpaste. Ritesh also enters the scene. Umar and Ritesh start fighting and almost hit each other. The contestants try to separate them.

Rashami and Ritesh too have an argument. Rashami tells Ritesh that whatever he is, it is because of Rakhi Sawant. The latter disagrees. Rakhi too object to Rashami’s statement and comes out in support of her husband.

Devoleena and Abhijit too have a discussion and she tells him that he has a problem with his thinking. Pratik and other contestants are also there. He tells her that he had apologised to her. She says I don’t need your apology.

Shamita takes Tejasswi’s name to be in jail. Tejasswi defends herself and they into an argument. Karan defends what Tejawwi has to say.