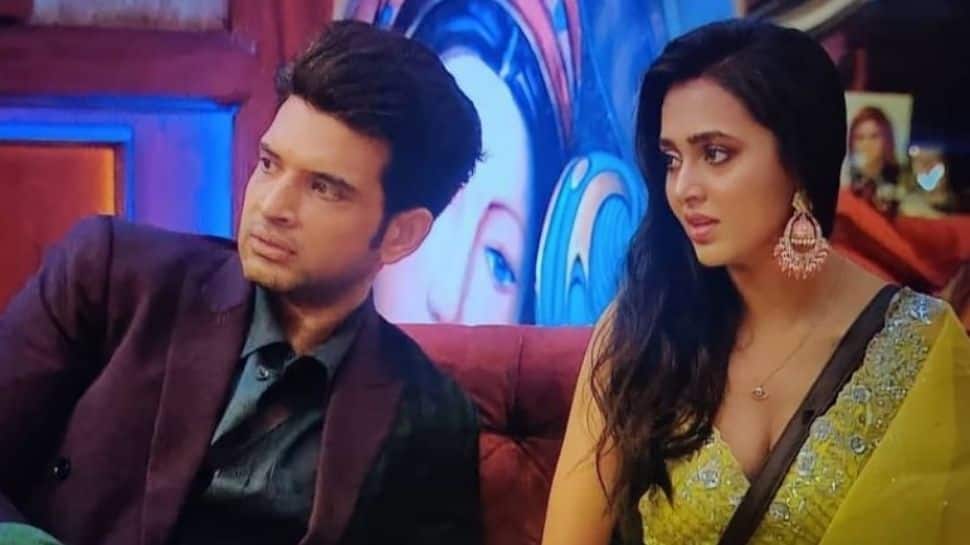 New Delhi: On the latest Weekend Ka Vaar episode, director Farah Khan temporarily replaced host Salman Khan as he was unable to make it for the show in time. But much like ‘Bhai’, Farah also gave a dose of harsh truths to the contestants and made them realise what audiences are really thinking of them.

The vivacious choreographer, filmmaker first asked all the housemates to review the last week and pick one contestant who spread the most negativity in the house. Since contestants can never come to a consensus, Farah asked them to reach a majority with one name.

There is a competition between Devoleena Bhattacharjee and Rashami Desai, however, in the end, Rashami got the most votes and she is sent to jail.

During this task, good friends Rashami and Devoleena had a huge fallout and got into a major fight which has left fans wondering if they are still friends or will be in the future.

Devoleena accused Rashami of being fake and announced that she got the chance to finally see Rashami’s true colours after years of friendship.

Abhijit Bichukale also chimed in and called Rashami ‘fake’ and surprisingly was cordial to Shamita Shetty with whom he had had a huge war of words in the previous Weekend Ka Vaar.

He said that Rashami ‘puts the gun of someone else’s shoulder and shoots’. Rashami breaks down into tears after being attacked by a majority of the housemates.

Later, contestants were grilled by fans’ pressing questions which put them on the spot.

Tejasswi Prakash was asked about her relationship with Karan Kundrra and many fans felt that Karan was being too controlling and didn’t allow her to play her independent game. One fan even called their relationship ‘toxic’ and asked Tejasswi when she would realise that.

However, Teju denied these claims and said that she was focused on the game but wanted to listen to her heart as well.

Farah then pointed the gun at Rakhi Sawan’s husband Ritesh and scolded him for talking rudely to Rakhi. She said that it set a very negative example for viewers. Ritesh apologised for his behaviour and said that he wouldn’t act that way again.

Meanwhile, Devoleena was still inconsolable after her huge fight with Rashami and wanted to vent out her frustration. Fans are yet to see if the two ladies will reconcile or grow further apart.