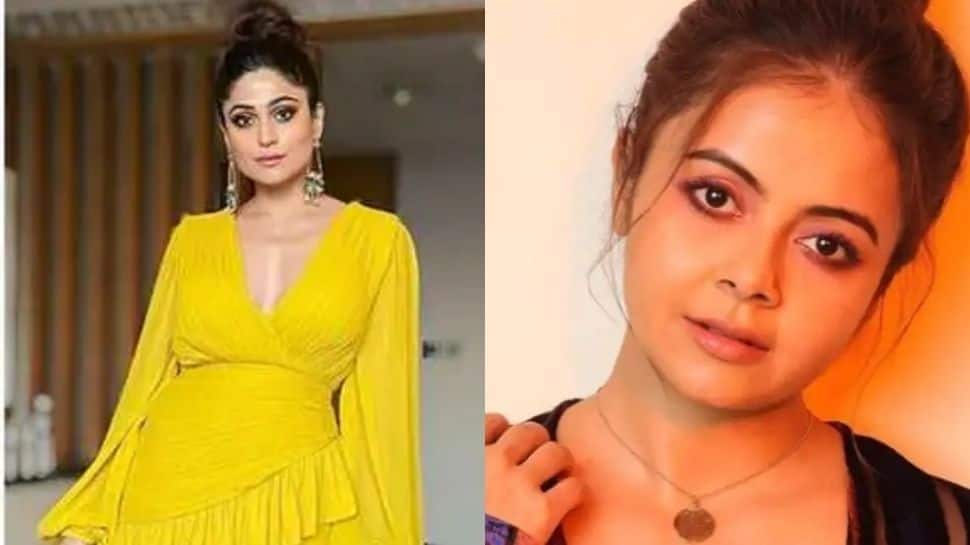 New Delhi: In the latest episode of Bigg Boss 15, media persons grilled contestants with tough questions which led to many revelations and arguments between housemates.

Karan Kundrra and Tejasswi Prakash were questioned multiple times about their relationship status. At one point, Karan was also asked why he acted possessive about Tejasswi when she would mingle with Vishal Kotian.

Tejasswi clarified that she considers Vishal to be her friend and Karan expressed that he didn’t want to comment on their friendship.

Vishal Kotian was called out for backstabbing his friends and talking trash about them. For example, he was questioned why he stated that his good friend Tejasswi was using Karan Kundrra to get ahead in the show.

Vishal admitted to saying it but explained that it was early on in the game and now things are different.

Umar Riaz was asked why he was afraid to break ties with Karan Kundrra even after the latter called him a ‘gaddha’. He explained that he didn’t like when Karan said that but felt that their bond is stronger than that.

Jay Bhanushali who has been on the back foot for a while now was asked if overconfidence is the reason behind his complacent nature in the Bigg Boss house. Jay said that it’s nothing like that and he will try to be more active in the show.

Neha Bhasin was also questioned on her ever-changing behaviour towards Pratik Sehajpal. She admitted to sending mixed signals to him and said they have now decided to maintain distance from each other.

After the QnA session, Vishal Kotian and Jay Bhanushali got into a heated argument which turned into a brawl. Karan Kundrra had to step in to calm the duo down.

Interestingly, we’re shown that the QnA session wasn’t actually over as later, the real VIPs or wild card entries – Devoleena Bhattacharjee, Rashami Desai and Abhijeet Bichukale were questioned before entering the house.

When asked about Shamita Shetty’s reaction and comment ‘Who is she?’ about Devoleena, the actress replied that her identity was formed individually, while Shamita’s is based on her sister (Shilpa Shetty).

Even before the show started, Abhijeet Bichukale had a tiff with the media persons and kickstarted drama outside the house.