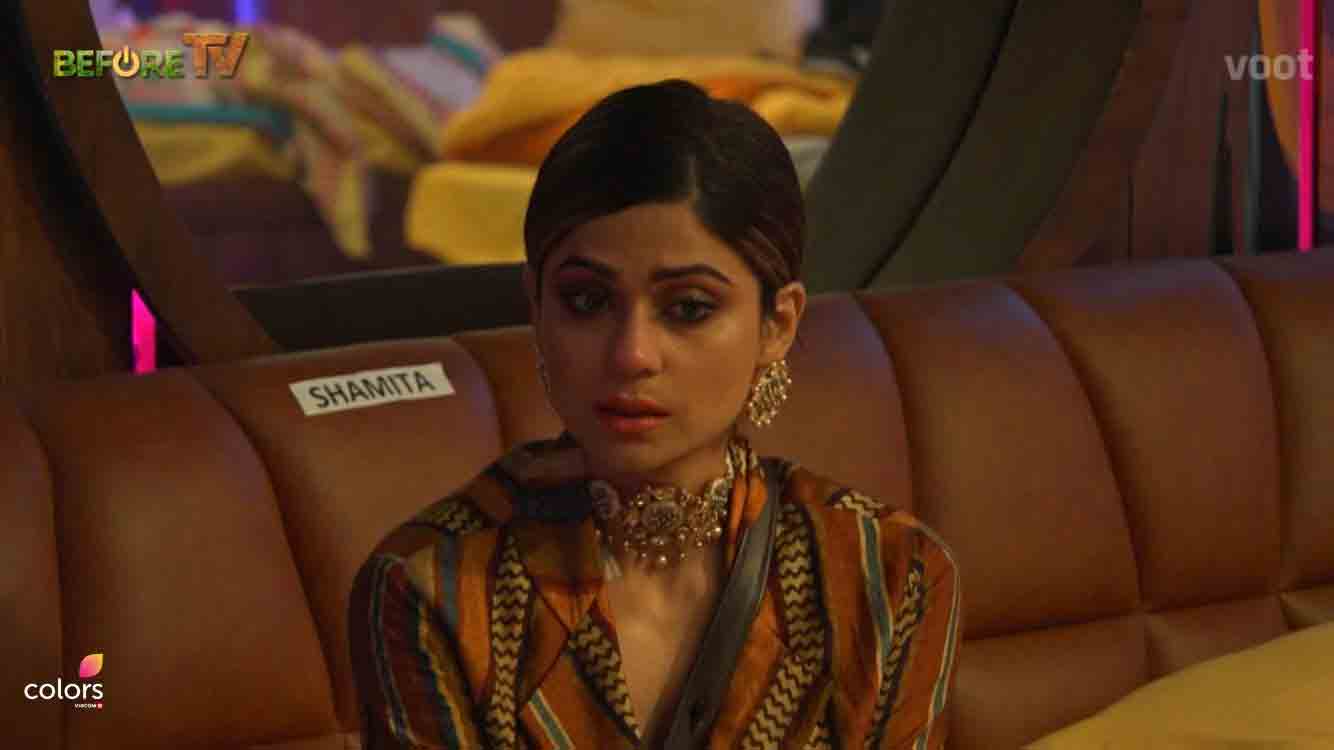 NEW DELHI: Shamita Shetty is devastated with Raquesh Bapat’s exit from Bigg Boss 15 house. Shamita is in tears and tells Neha Bhasin that she feels Raquesh knew about his exit from the house. She adds that he didn’t even say goodbye to her and was avoiding her.

Vishal Kotian, Karan Kundrra, Tejasswi Prakash are having a discussion when Vishal says that he is happy that Raquesh is out of the house as it will be good for his game. He also says that he will once again control Shamita after Raquesh’s exit.  Karan feels disgusted and shares it with Nishant Bhatt. Nishant further shares it with Neha.

Tejasswi questions Karan for sharing this with Nishant. She says that this will create a friction in the VIP group. Karan confront Vishal about his statement on Raquesh and former says that he was the first one to offer his support to Shamita. He adds that he must have said it casually.

On day 45, non-VIPs are left in shock after they see their stuff and food vanish. VIPs are bestowed with the power to run the house at their will. Rajiv and Nishant argue about already sliced potatoes. Rajiv asks Nishant, the kitchen captain, that how did he allow Pratik to waste food, since they have limited ration.

VIPs decide to dominate the housemates by conspiring to plam off their tasks on the non-VIP housemates, leading to argument and frustation. Nishant, however, decides to do his own dishes, leading to VIPs discussing on various things related to task. Bigg Boss clears the confusion that VIPs have been exempted from doing any household duties. However, if they want to add more duties to non-VIPs, they can do it at their own will.