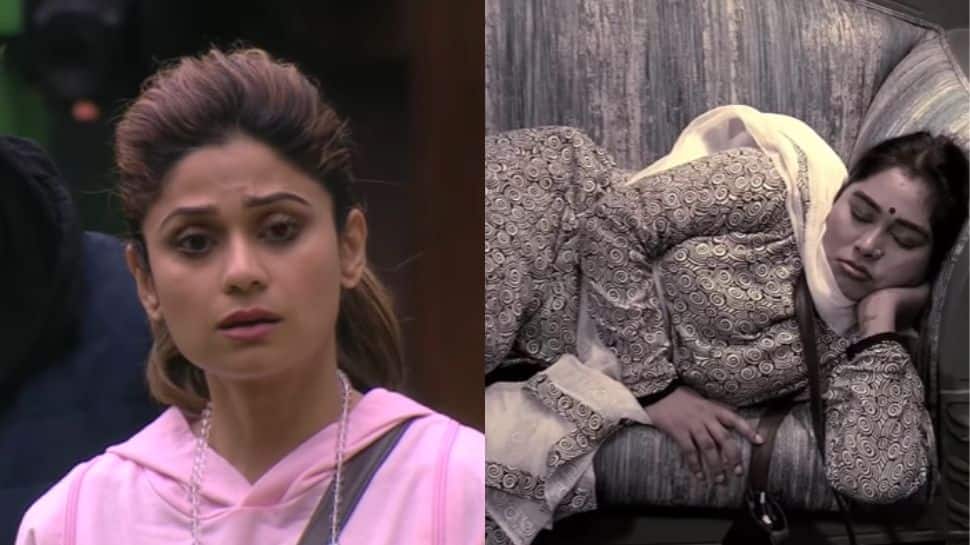 New Delhi: On Day 37 in the Bigg Boss 15 house, the contestants had to go through a gruelling task to win their ration as a punishment for breaking several rules of the house in the previous weeks.

At the beginning of the episode, an emotional Vishal Kotian was seen talking to Tejasswi Prakash. He told her that he wanted to leave the show as he felt there was too much hatred against him. Tejasswi also felt alone in the house after Miesha Iyer and Ieshaan Sehgaal‘s eviction.

She felt that she was not able to connect to others as she was in the first two weeks.

It appeared that things were not well between Karan Kundrra and Tejasswi Prakash after the turbulent Weekend Ka Vaar where many questions were raised on their relationship.

Jay Bhanushali was still bitter about his fallout with Vishal Kotian and asked him to stay away from his fights. Jay was seen arguing with Vishal and told him that he was the kind of person who kept grudges when people close to him would hurt him.

Karan Kundrra and Tejasswi Prakash had a heart-to-heart conversation and spoke about their friendship and how they wanted to take it further.

Karan explained to Tejasswi that he found it easier to talk to Shamita Shetty as he wasn’t trying to impress her. But with Tejasswi, Karan was trying to be a different person.

Later, we saw that an alliance is brewing between Karan Kundrra and Nishant Bhat. Karan also spoke about teaming up with Vishal in the game.

In a shocking turn of events, Bigg Boss announced a punishment/task for the housemates for not following the rules for the past few days. In the task, the contestants had to earn their ration and choose what they needed the most.

They had to give up three items and decide to stock on 3 other items.

The task, however, was ended abruptly after Afsana Khan was found sleeping and Shamita Shetty was heard talking in English – both were breaking the house rules.

Jay Bhanushali went bezerk after hearing this and blamed Shamita and Afsana for the loss in ration. However, other housemates were supportive of the two and collectively took the blame for the cut in their weekly ration.