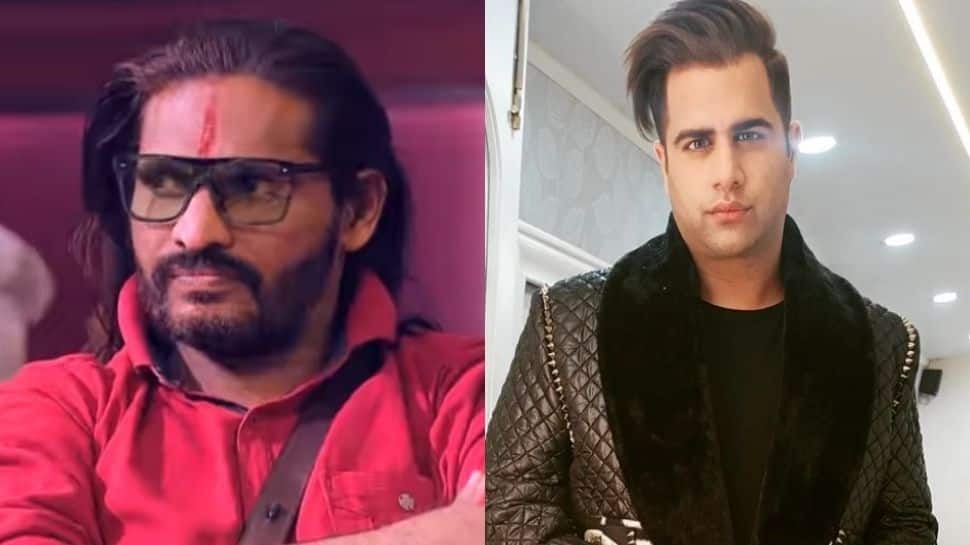 At the beginning of the episode, Rakhi Sawant lashed out at Tejasswi Prakash for playing the victim card and the women card. Tejasswi gets offended by Rakhi’s joke and got quite emotional after listening to it and began crying.

Pratik tried to explain to her that Rakhi was just joking but Tejasswi felt that it was not funny especially because she was repeating the statement again and again.

Rajiv Adatia is given the opportunity to head the final Ticket to Finale task titled, ‘Autograph, please’.

Before that, in the previous task, Rajiv Adatia had made the decision to make Nishant Bhat directly enter the finale week.

It seems all is not well with Nishant and his old OTT friends Pratik and Shamita as he called them ‘self-obsessed’ and fake and said that he needed a break from them. Shamita got very offended by Nishant’s statements and said that she gets very emotional when she loses a friend.

She said that after this, she will not harbour a soft spot for Nishant.

Coming to the finale ticket to finale task, there were discussions in the house about who will support whom.

Karan Kundrra tried to persuade Rakhi and other house members to support Tejasswi and get her to the finale week.

Tejasswi also went up to Pratik personally and asked him if he can support her but he said he wasn’t sure.

Abhijit Bichukale didn’t get much support from the house and this made him angry. He accused Rajiv of plotting and planning, saying that he had already decided the winner in his mind.

Rakhi Sawant and Pratik ended up in a verbal spat after the latter supported Abhijit during the task.

We now have to wait and watch to see who wins the ticket to finale task.