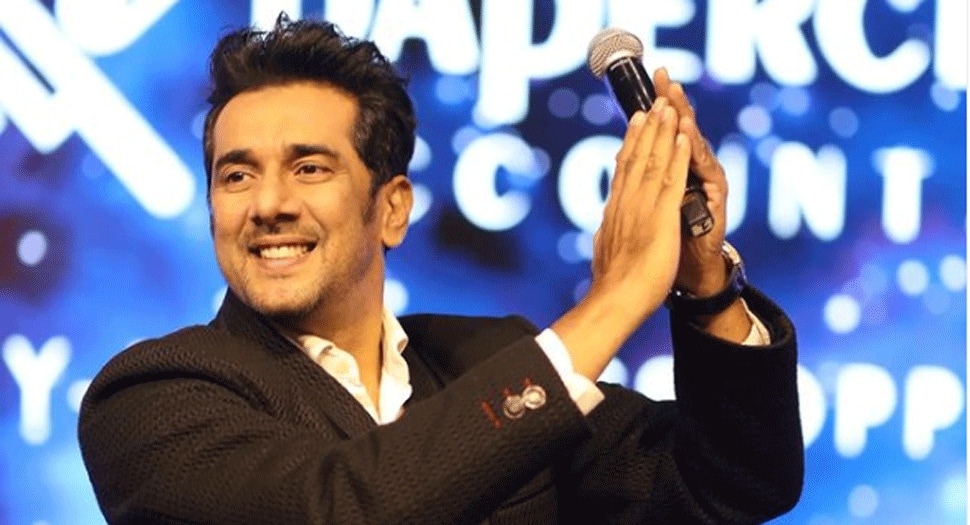 NEW DELHI: AK Rahman is one of the most reputed names in the Indian entertainment industry and corporate space. Thanks to his work as an anchor and actor in the past 17 years, Rahman has become one of the most popular public figures.

As an anchor, AK Rahman boasts of doing more than 3000 shows in 79 countries. To name a few brands for whom he has hosted events are Samsung, Apple, Toyota, HDFC, Sony, and Nestle among others. In fact, he has hosted several promotional events for the Indian entertainment industry including the premiere of Hotstar’s Hostages.

Talking about anchoring the big event, he said, “This was, definitely, one of the most prestigious events I have hosted in recent times. Sudhir Mishra is one of the best filmmakers we have in the country and it was an absolute honor to introduce the audience to the first ever digital show he has directed. I look forward to watching the entire series when it starts streaming by the end of this month.”

He is all set to show his singing talent to the fans. He has trained under iconic guitarist and pianist Pushpak who has worked with legendary artists like Laxmikant Pyarelal in the past and also with modern pop music artists like Pritam. Together they are coming up with a song that will release in the next few months.

And that’s not it! Rahman who has shown his power as an actor in the past with titles like ‘Balika Vadhu’, ‘Tujh Sang Preet Lagai Sajna’, and ‘Un Hazaaron Ke Naam’ is now ready to make a comeback. He has signed an exciting upcoming show with a prime OTT platform which will let him show his acting abilities in full form. The show will be directed by one of the most sought-after names in the industry and without revealing the name, he says that this is the character that has got shades of grey. Comparing the character with a chameleon, Rahman says that it lets him play all kinds of shades i.e. good, bad, and ugly.

Well, we can’t wait to see more of AK Rahman! Can you?