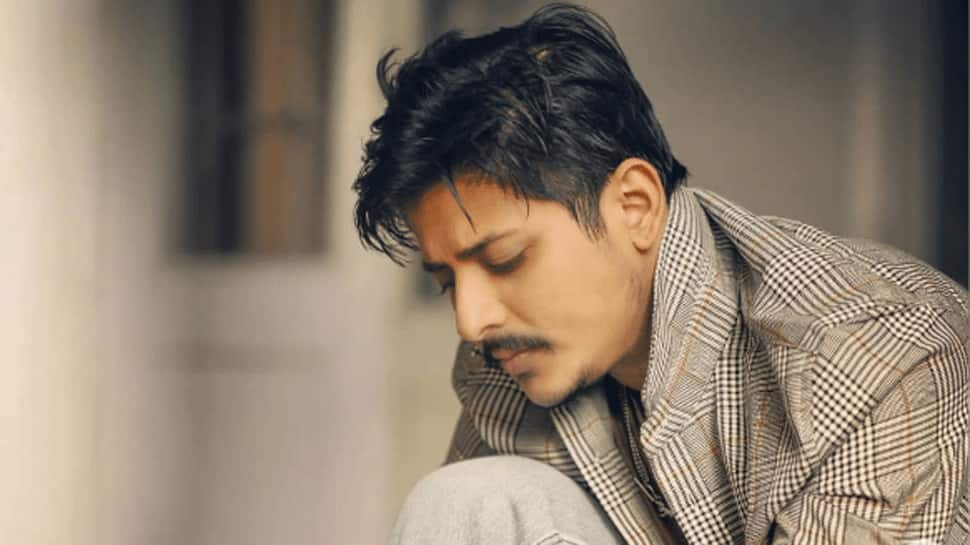 BHUBANESWAR: Ollywood star Babushaan Mohanty appeared before police on Saturday for questioning in connection with the cases lodged after last week’s dramatic public brawl involving him, actress Prakruti Mishra and his wife over an alleged extramarital affair. Mohanty came to the Kharabela Nagar police station along with his mother — veteran actress Aparajita Mohanty — and actor Rabi Mishra in the afternoon, inspector Arun Swain told reporters.

The 32-year-old actor, who was summoned in connection with the cases filed by the warring sides, cooperated with the police, which asked him questions as part of the investigations, Swain said. The officer refused to divulge the details of the ongoing probe, adding that possible steps would be taken as per law after investigating all angles. Babushaan Mohanty, whose birthday falls on this day, left the police station later without answering any questions from the frenzied media.

Police had questioned Mishra at her residence on Tuesday for nearly an hour in the presence of her parents. High drama unfolded in Satya Nagar area of Bhubaneswar last Saturday as Babushaan Mohanty’s wife Trupti Satapathy intercepted his SUV, which was also occupied by Mishra in the front seat. Several videos went viral on social media, showing Satapathy purportedly trying to drag Mohanty out of the car and also assaulting Mishra.

Satapathy alleged that Mohanty and Mishra were in an extramarital affair for two years and she had caught them red-handed several times. The woman gave her husband several chances earlier, adding that the same mistake, however, cannot be repeated again and again.

Satapathy’s case was lodged under sections 498A (husband or his relative subjecting wife to cruelty) and 506 (criminal intimidation) of the Indian Penal Code.

An FIR was lodged based on a police complaint filed by Mishra’s mother under IPC sections 341 (wrongful restraint), 323 (voluntarily causing hurt), 506 (criminal intimidation) and two others.

Babushaan Mohanty — who has acted in several movies, such as ‘Golmaal Love’ and ‘Love Station’ — married his childhood friend Satapathy in 2014 and they have a son. The actor is the son of star couple Uttam and Aparajita Mohanty.

In a live stream on Facebook a few days ago, Mohanty described Mishra as a ‘very good friend’, denying allegations that the ‘Hello Arsi’ actress blackmailed or harassed him. In an Instagram video, Mishra had said ‘nobody can break anybody’s house as it was already broken’.