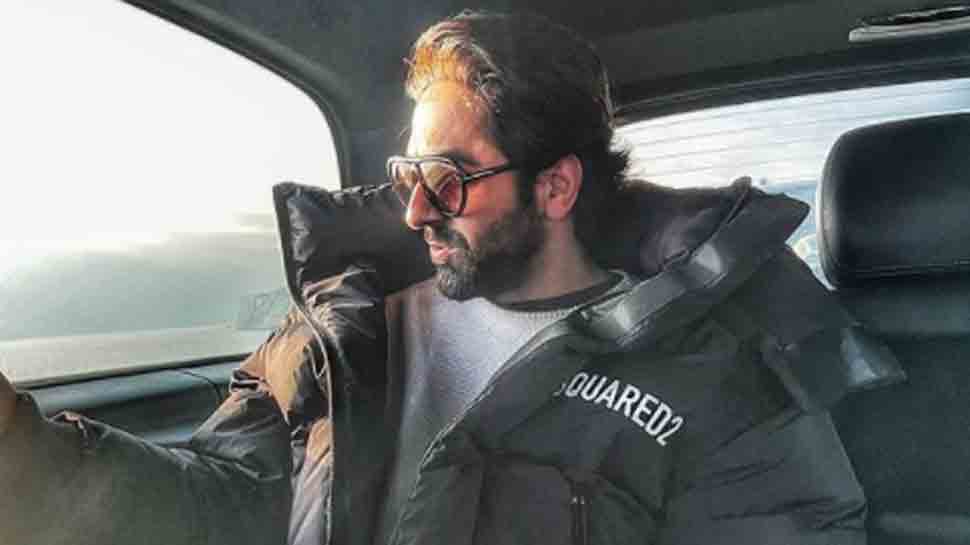 MUMBAI: Filmmaker Anubhav Sinha on Wednesday said his film ‘Anek’, starring Ayushmann Khurrana, is set to arrive in cinema halls on May 13. Set against the geopolitical backdrop of Northeast India, the political-thriller is jointly produced by Bhushan Kumar’s T-Series and Sinha’s Benaras Mediaworks.

The makers shared the new release date of their film in a statement.

‘Anek’ was earlier slated to be released in late March but with the third wave of COVID-19 hitting the country, the makers decided to shift the date to May. Sinha, known for films like ‘Mulk’, ‘Article 15’, and ‘Thappad’, said ‘Anek’ is a movie that celebrates the diversity of India.

‘Anek’ is based on a subject that concerns our country at a deep-rooted level. The film is set in a certain social context and aims to celebrate the diversity of our nation. “We shot it in locales hard to navigate and in times that were the most difficult. But the film feels like a triumph of our spirit and I am so proud of what we’ve created,” the director said in a statement.

Producer Bhushan Kumar said ‘Anek’ explores an important subject that needs to be brought to the forefront. “This is a new benchmark Anubhav is setting for the industry by telling such a passionate story,” Kumar added.

The upcoming film marks the second collaboration between Sinha and Khurrana after 2019’s ‘Article 15’.