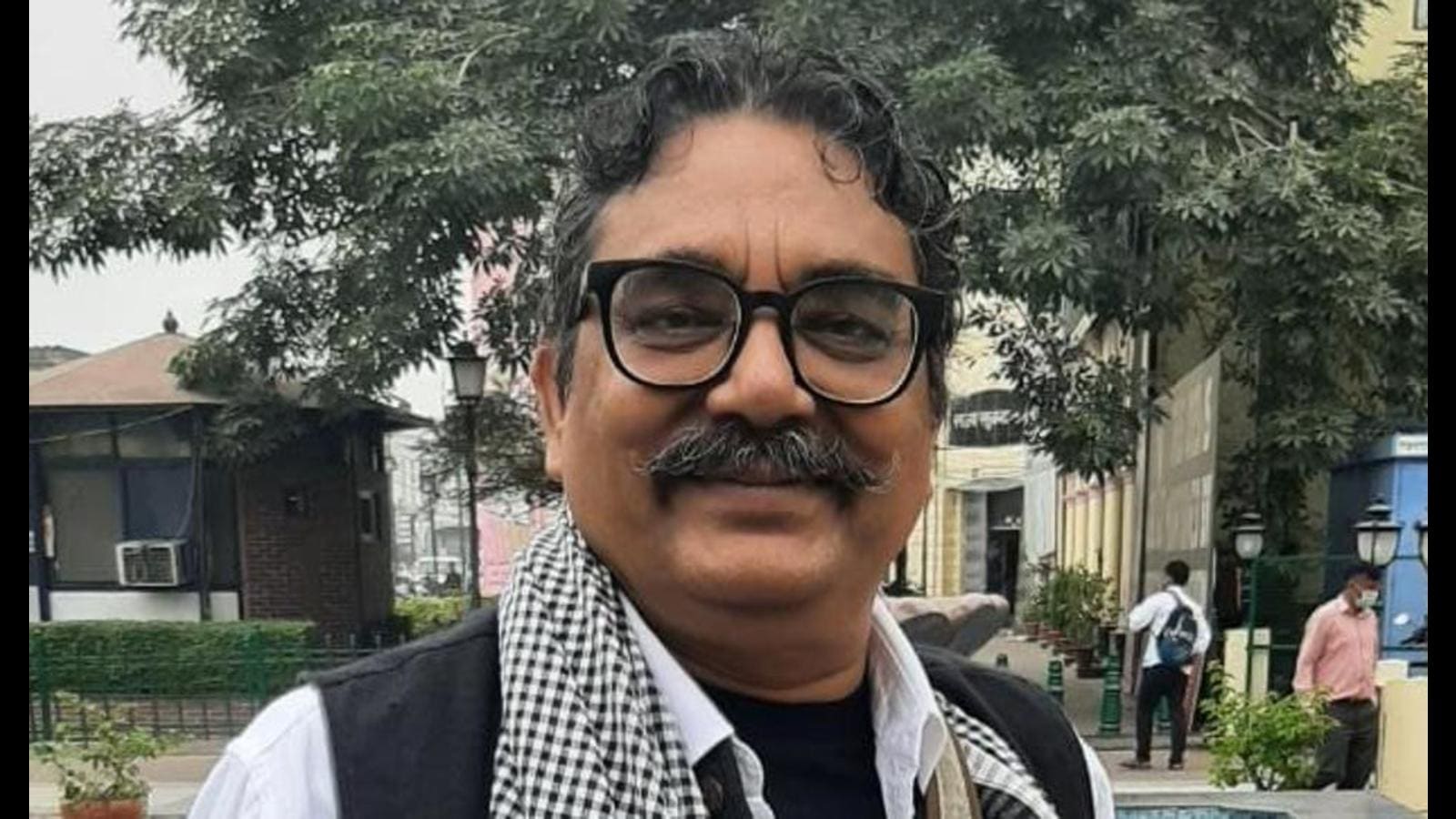 Masaan and Maharani actor Vineet Kumar calls the love and hatred that he garners from the audience his biggest award.

In Lucknow, for shoot of the web-series Bindiya, the veteran actor says, “It does happen that many people out there avoid interacting with me. In fact, someone recently said ‘Aap bade gande aadmi hain’. On the other hand, a sadhu walked up to me and praised my work ‘aap badhya kaam karte ho dekhne ke liye’. So, for me this is my award and it gives me a sense of responsibility to continue doing my best.”

He recalls an incident when director Gogi Anand told him that Ekta Kapoor doesn’t like him much. “When I reacted, he said that it’s power of acting in the show that makes her think so and actually I should take it as a compliment,” he shares.

Best known for negative roles, the versatile actor has also been part of a number of comic roles in shows like Lapataganj, Chidiyaghar and more recently in film Ram Prasad Ki Tehravi.

“I have been a theatre artiste since 1974 and for me work is important not the medium. It has been 33 years since I am living in Mumbai and I have not gone to any office for work nor given any audition. My first reaction to any offer is no and then I see how much hunger as a performer I have me in to take up that role.”

Besides Bindiya, he has also shot for Tigmanshu Dhulia’s Six Suspects based on Vikas Swarup’s novel and will be next shoot for season two of Maharani.

“It’s Mahadev’s blessing that I don’t run after work or money. Challenges have been there for me too. For example, in pandemic, when we all were sitting home the first offer that came to me was for the film 14 Phere and I immediately said yes because ghar pe baaith kar pakk gaye thhe and then the director (Devanshu Kumar) itne achhe hai ke I couldn’t refuse,” he says.

For Kumar enjoying playing what character he has been offered tops his wish list, “Honestly for me satisfaction is that jab main kaam kar raha hoon to anand main hoon ki nahi — writing, direction, production, co-actors, camera man and my stay matters. Acting is my profession but unless I enjoy it, I will not be able to do justice to it.”

The versatile performer ensures that he does not repeat himself. “See, I am not a star that I can be same all the time. If I repeat myself gaali pad jayegi! So, after I finish my project, I leave that character in dustbin. That’s the reason I refused to play antagonist in Rowdy Rathore as I can’t repeat what I have already done in its original movie Vikramarkudu.”

Till date Kumar has done 40-odd films in South, over 100 Hindi films and lot of TV show. “After Jana Na Dil Se Door (2016) I am not doing TV. If I work there for six months, I can easily earn a crore but dhan se zyada jeevan kamana hai jo ke saans lene ka mool mantra hai!”