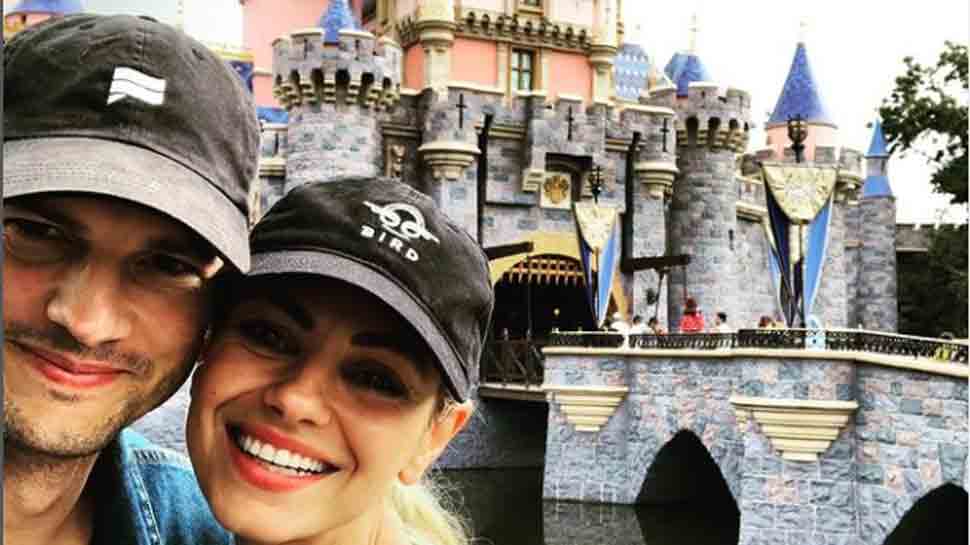 Washington: Ashton Kutcher is extending his solidarity with Ukraine following Russia`s military operations. According to People Magazine, Kutcher’s wife and actor Mila Kunis, 38, was born and raised in Chernivtsi, Ukraine, until the age of 7.

The ‘That ’70s Show’ alum, 44, showed support for his wife`s native country amid the ongoing crisis.

“I stand with Ukraine,” Kutcher posted on Twitter, before also retweeting an image of the Ukrainian flag. The statement from the actor comes after Russian President Vladimir Putin on Thursday announced a military operation in Ukraine and warned other countries that any attempt to interfere with the Russian action would lead to ‘consequences they have never seen.”

During an interview with The Los Angeles Times in 2008, Kunis revealed she and her family fled the country and immigrated to the United States “right at the fall (of the Soviet Union).” “It was very communist, and my parents wanted my brother and me to have a future, and so they just dropped everything,” Kunis explained.

“They came with USD 250.”She said that she “adjusted fairly quickly and fairly well” to life in the States. However, the ‘Bad Moms’ star confessed that she “blocked out second grade completely” due to the initial struggle to blend in.

Following Russia’s military operations, Blake Lively and Ryan Reynolds have also shown their support for Ukraine by assisting refugees who are fleeing their homes to safety.

The couple pledged to match donations as they encouraged their followers to pitch in and help Ukrainians displaced by the ongoing conflict.