Archana Puran Singh calls memes on Navjot Singh Sidhu and her ‘strange’, says is willing to move on from TKSS 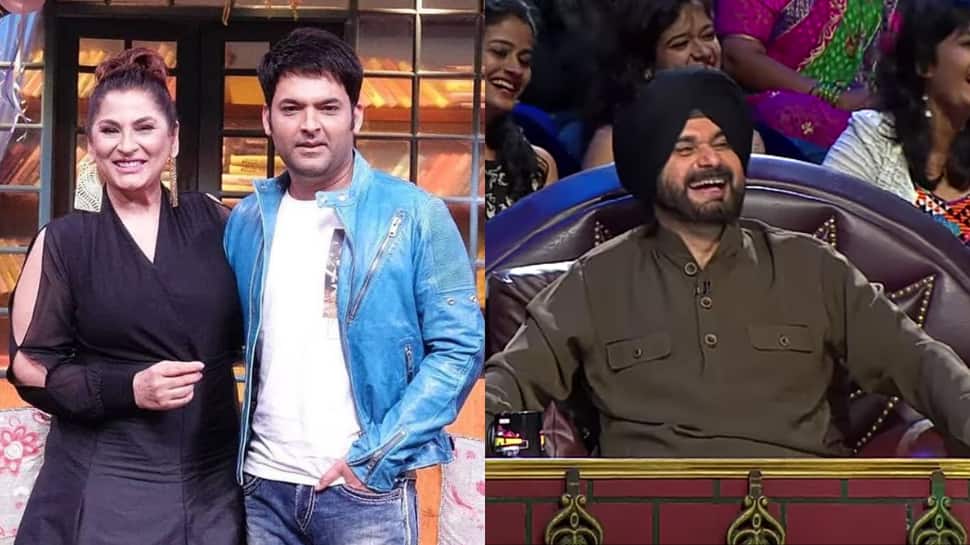 New Delhi: Actor and TV personality Archana Puran Singh, who is currently seen gracing the special guest seat on ‘The Kapil Sharma Show’ reacts to memes regarding her and ex-cricketer turned politician Navjot Singh Sidhu. After Sidhu lost to AAP’s  Jeevanjot Kaur in the recently concluded Assembly elections in Punjab, the internet was flooded with memes of Archana losing her job to Sidhu. The latter was the special guest on the comedy show before Archana. Sidhu bowed out of it in 2019.

Archana, who is a sport and takes all the jokes on her with a pinch of salt, however feels people are behaving as if she has no other job.

“I am not affected by these memes because it is not something new. What I am surprised about is how a person who has quit and joined politics, is still being connected with what I’m doing on the show. I have never been involved in politics. I have a particular role in the show, which I am doing diligently, but somehow when there is something new happening to Sidhu, memes are made on me. Isn’t that strange,” Archana told the Times of India.

She further added, “But people on social media are behaving as if I only have this job and no other work in life. If ever Sidhu decides to come back or the channel or producer of the show wants Sidhu back, I am always willing to move on and find some other project.”

Congress’s Navjot Singh Sidhu lost to Aam Aadmi Party’s Jeevanjot Kaur by 5129 from the Amritsar East seat. His defeat has been very upsetting as there were more expectations from him.