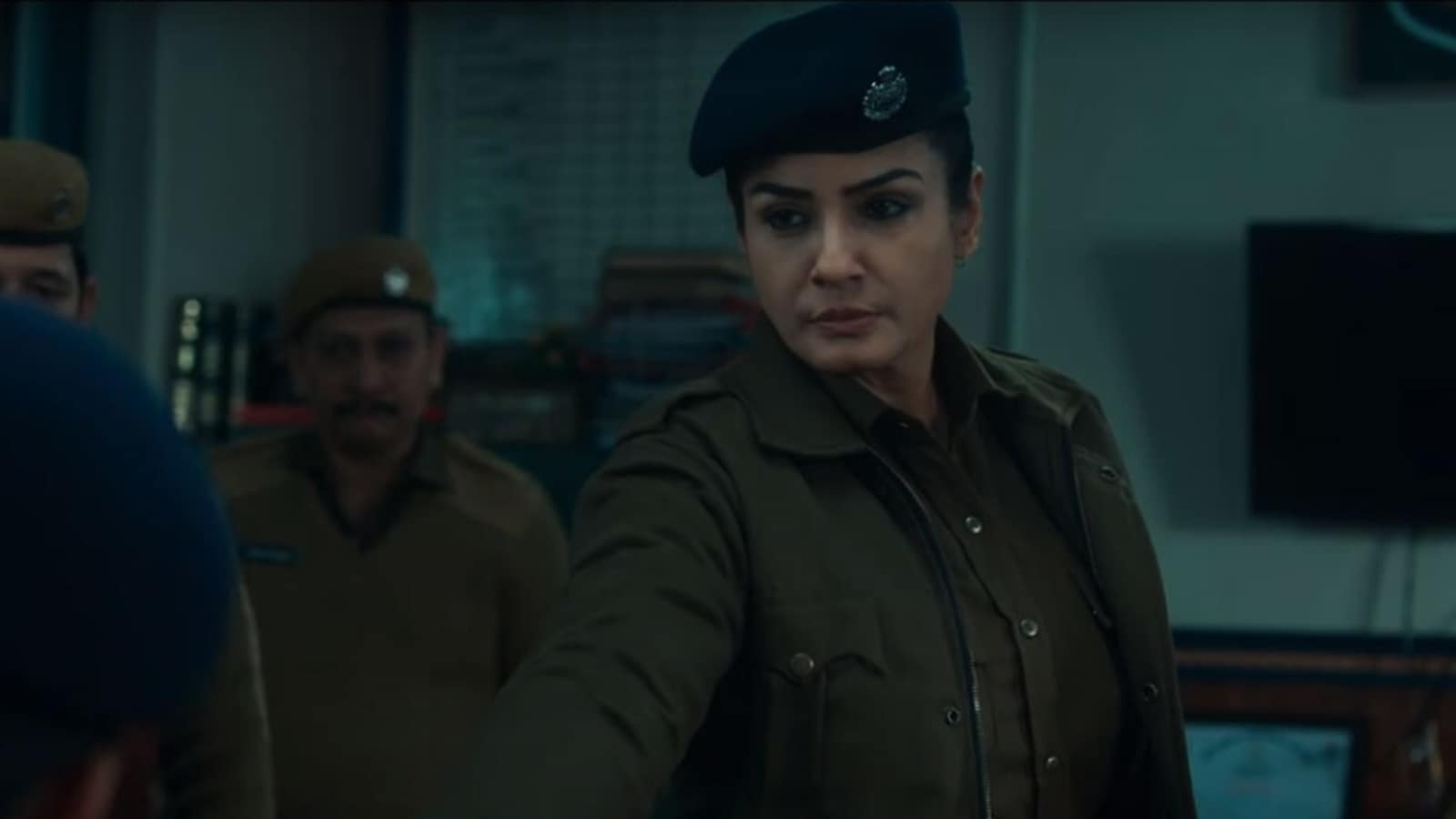 Raveena Tandon is all set to make her OTT debut with the web show Aranyak. The trailer of the show is out and shows her as a determined police officer, who has a secret of her own to protect while investigating the case of a missing child.

The two minutes-long trailer shows Raveena in a police uniform as she is ready to be replaced by another police officer in the hilly town of Sironah. A woman reports to the police about her missing daughter and boyfriend who have disappeared amid mysterious circumstances.

On the other hand, Ashutosh Rana is seen telling his grandson to take out his gun as the full moon approaches and ‘he’ will come out that night. Several other glimpses of a man in an animal costume are seen, hinting at the story of a suspected werewolf. The trailer also hints at the main characters with their own secrets to protect.

Sharing the trailer on Instagram, Raveena wrote, “Ek gunaah, aur itne saare gunegaar. Kya SHO Kasturi pata laga paayegi kaun sach bol raha hai, aur kaun jhoot? Sironah ke sach ke liye taiyaar rahiye, watch Aranyak on 10th December. Only on Netflix. #Aranyak #AranyakOnNetflix (One crime and so many criminals. Will SHO Kasturi be able to find out who is speaking the truth and who is lying? Be ready to find out the truth about Sironah).”

Also read: When Raveena Tandon refused to cry on Simi Garewal’s show: ‘Why would I want to…’

Impressed by the trailer, a fan wrote for Raveena, “Here comes the actor màm . Nowadays those movies are making whose characters are best suited to actors of 90s. This is versatility which is clearly visible in your acting in this series.” Another wrote, “It will be best ever, Raveena you are awesome.” Many called it “mind blowing” in the comments section.

Besides Aranyak, Raveena will also be seen in a prominent role in South film K.G.F: Chapter 2.