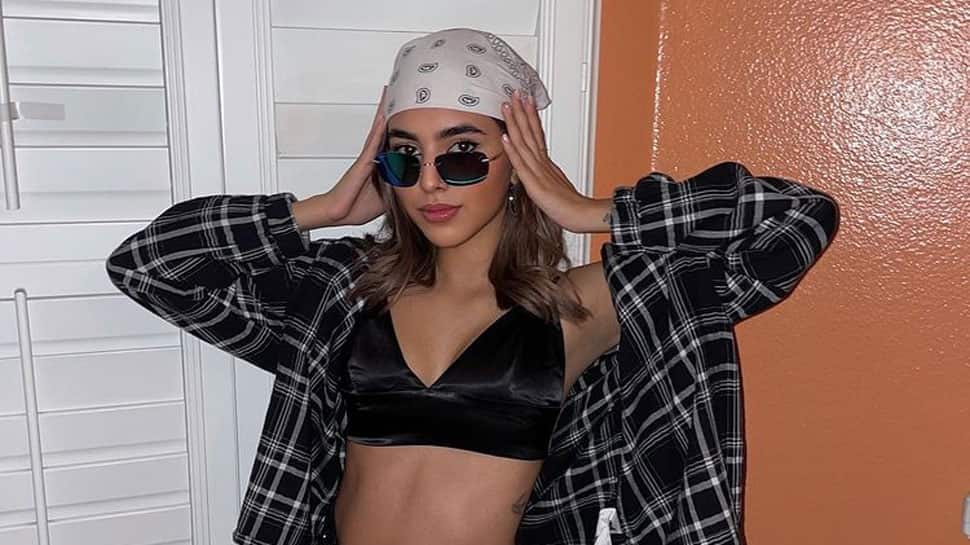 New Delhi: Filmmaker Anurag Kashyap’s daughter Aaliyah Kashyap is a regular YouTube vlogger, who often releases a video talking about various things. In her latest video, she answered a question popped by a fan who wanted to know how much does she spend in a month?

Aaliyah Kashyap replied to her monthly spending question replying, “Way more than I should is the answer to that question. Mostly on just food and clothes. I online shop once every two weeks and order out at least three or four times a week, which is obviously not good. And I eat out a lot. Food and clothes are what I spend most of my money on and I am trying to cut back. Trying is the word there.”

Aaliyah Kashyap is dating Shane Gregoire, who she met on a dating app and the star kid explained how it all went on her YouTube channel.

Aaliyah, who is studying at Chapman University in California is planning to drop from her college and try in a few colleges in New York and Europe. The star kid is keen to pursue fashion marketing. At present she is in Mumbai.

Filmmaker Anurag Kashyap married movie editor Aarti Bajaj in 1997 and the couple was blessed with daughter Aaliyah. However, the couple got divorced in 2009. He then married actress Kalki Koechlin but the duo decided to separate in 2013 and eventually in 2015 they got divorced.