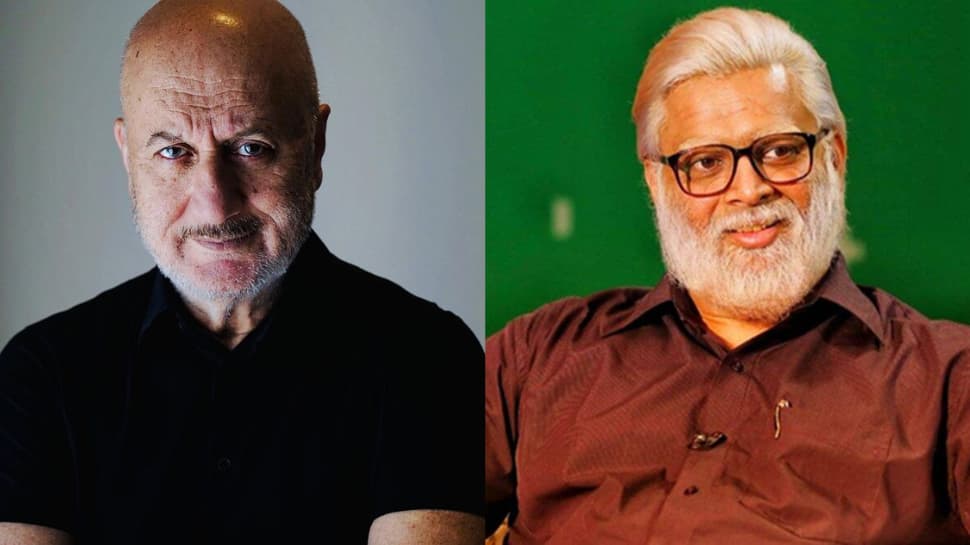 Mumbai: R Madhavan is busy basking in the glory of his directorial debut `Rocketry: The Nambi Effect` as the film continues to entertain audiences. `Rocketry` continues to have a decent run at the box office despite facing competition from two fresh releases. The film that was released on July 1 has received positive feedback from critics and the latest person to review the film is actor Anupam Kher.

On Tuesday, Anupam Kher took to Instagram to congratulate Madhavan for the film and wrote, “Watched #RocketryTheFilm based on #NambiNarayanan`s life. OUTSTANDING! MOVING!!INSPIRATIONAL! Cried my heart out. Every Indian should watch it! And say sorry to #NambiNarayanan sir. That is how we can correct some wrongs done in the past. Bravo dear #Madhavan! Proud of you! #Courage #Nationalism #MagicOfMovies.”


In the video, he can be heard praising Madhavan. He said, “Thank you Madhavan for making such a brilliant film. If the film can inspire me, it will surely inspire today`s generation. Thank you Nambi Sahab for your life.”

Madhavan took to his Instagram stories to thank the veteran actor. He re-shared the video and wrote, “Just don`t know what to say…you have such a large heart, sir. In every sense of the word. I feel so blessed and rejuvenated. Thank you from the bottoms of our hearts sir.”

In the film, Madhavan is seen essaying the role of rocket scientist Nambi Narayanan. The movie is based on the life of the former rocket scientist at Indian Space Research Organisation (ISRO), who was falsely accused of espionage and arrested in 1994. It has been shot in India, France, Canada, Georgia and Serbia, and is out in six languages worldwide, including Hindi, English, Tamil, Telugu, Malayalam and Kannada.