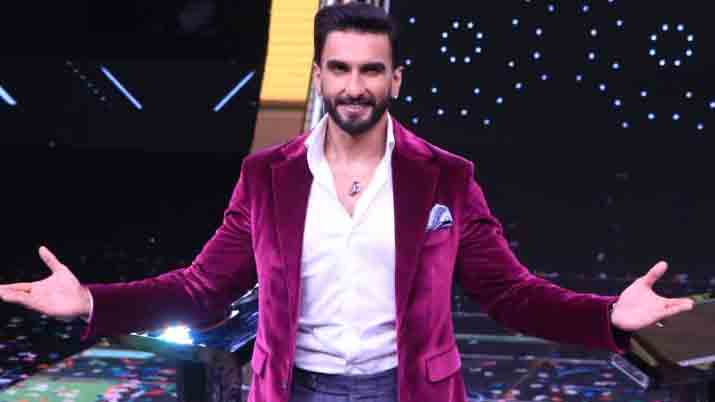 NEW DELHI: Superstar Ranveer Singh has become one of the biggest faces of Indian cinema through his path-breaking acting performances and his envious box office track record. So, it is no surprise that he is the biggest film star in India today, according to the Celebrity Brand Valuation Report by Duff & Phelps! Ranveer says he had always wanted to represent India globally and he is thrilled that he can do that through his body of work as an artiste.

He says, “I always wanted to represent India globally in something. I became an actor and now, I can represent my country, its colour, vibrancy and universal themes that people can relate with through my work to millions of people across the world. I find that humbling.”

According to Duff & Phelps’ report, Ranveer’s brand valuation currently stands at 158 Million USD, an impressive growth from his number of 102.93 Million USD in 2020. Thus, Ranveer ranks number 2 this year, next only to Virat Kohli. A global youth icon for Indians, Ranveer recently represented India at the Dubai Expo, NBA in USA and Premier League in UK. He feels India is at the cusp of creating content that will cut across the language barrier.

He says, “We are on the cusp and we are going to get our deserved recognition on a global scale. We are just there. Right now Indian entertainment is going to explode globally now. We have the tools. We want Indian stories to travel the world and for that we will have to find stories that are universal and can resonate with people and transcend culture and boundaries. Ultimately, you tell human stories that everyone can relate to and our films are such an important connect with the Indian diaspora.”

The superstar adds, “They feel connected with their homeland through our films and that’s a great big responsibility. We are in a good place. Of course, the pandemic affected every industry and entertainment industry was no exception but the way we bounced back – it shows our resilience. I am very, very proud of my entertainment fraternity. People from all across the world are so attracted to us because of our content. That is something to be proud of, be aware of, grow, evolve and take forward. The best part is we are just getting started.”

The superstar has a stellar line up of marquee projects as his next slate of movies including YRF’s Jayeshbhai Jordaar that releases on May 13, Shankar’s remake of his blockbuster Anniyan, Rohit Shetty’s Cirkus and Karan Johar’s Rocky Aur Rani Ki Prem Kahani.