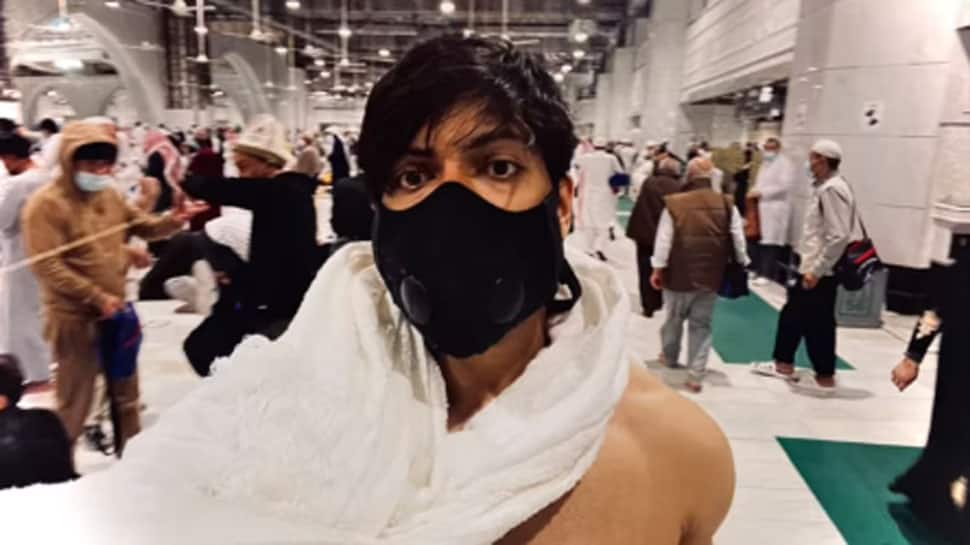 New Delhi: Actor Ali Fazal, who visited the holy Mecca and Medina recently and performed the Umrah had to deal with a troll commenting on his profession. But it is the actor’s befitting reply to the hater which is winning hearts.

Ali Fazal, after completing the shoot of his Hollywood venture Kandahar in Saudi Arabia, went for the holy pilgrimage to Mecca-Medina. He posted the video writing: To Medina and then Mecca! What a way to end my shoot! I am truly blessed I think in many ways. I like to think at least . This one was for Amma and Nana. Their loss will never heal me .. maybe healing isn’t the answer. Seeking is. We’ll find out. But i prayed n i prayed for all those around me. Family, friends, and all the people in need of love. There are just too many. And guess what ? Theres even more love to give and get. So sit tight you’all.. i just pumped some serious love atchya!!! For all the atheists.. consider this one big meditation that just wont go wrong. Too many energies at play. Way too many. gaana sahi lagayaa hai kuchh bhi bolo.

On his post, girlfriend Richa Chadha wrote: So beautiful. So glad you got to go. Blessed be Ali, you’re God’s child and thank you for the prayers. A lot of healing is needed.

Ali Fazal is currently shooting for a Hollywood film titled Kandahar which also features Gerard Butler in the lead role. It is directed by Greenland helmer Ric Roman Waugh.