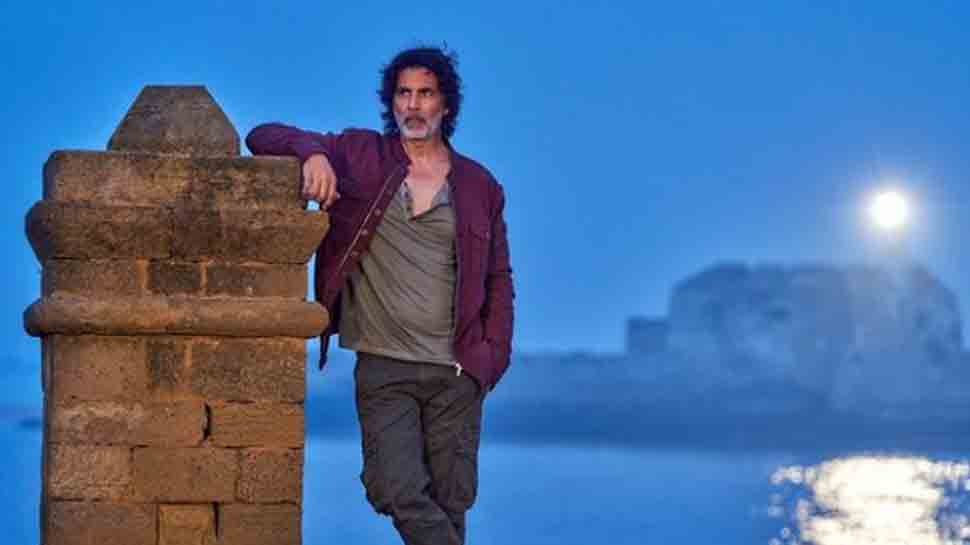 The 54-year-old actor took to Twitter and shared a video from the film’s set, announcing the end of filming. “Here’s to the wrap of yet another amazing project #RamSetu. I learned so much during the making of this film, it was like going to school all over again. We have worked really hard, all we now need is your love,” he captioned the video.

The 30-second video featured Kumar, introducing and thanking his crew for mounting the film. The video ended with a slide, “See you in cinemas, Diwali 2022”.

Produced by Kumar’s Cape of Good Films, Abundantia Entertainment, Lyca Productions and Amazon Prime Video, the film had gone on floors in March 2021 but was put on hold after the actor and 45 other crew members tested positive for COVID-19.