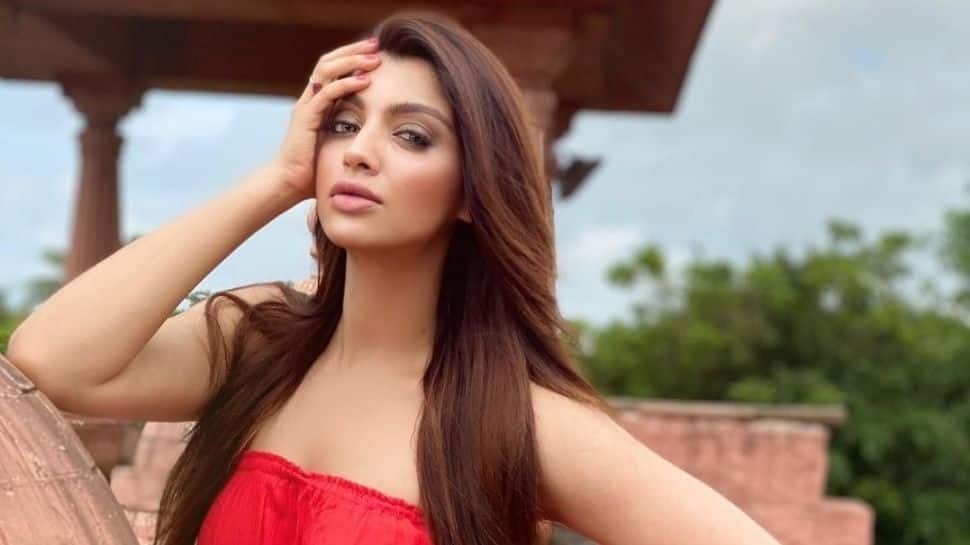 NEW DELHI: TV and film actress Akanksha Puri is quite excited to enter ‘Bigg Boss 15’ house as a challenger.

She says: “I think this was a very nice and a very different experience. Because you know, when you enter as a challenger, you feel very powerful, you have a lot of powers in your hand, I feel. So, it was really interesting. It was really fun to make the contestants do things.

“But I’m sure we are not going to get very good feedback once they are out. Because we made them do things that we shouldn’t have. I think this was much required at this point. I’m very happy with this, because this is how finally they’ve come out of their shell, they are giving their 100 per cent and we were amazed to see this.”

Akanksha is best known for her role of Goddess Parvati in ‘Vighnaharta Ganesha’. She was also seen on ‘Bigg Boss 13’ as a guest where she went to support Paras Chhabra. This time the actress says that she has been supporting Shamita Shetty throughout the season.

The ‘Calendar Girls’ actress adds: “Shamita has been my favorite. I’ve been supporting her from outside throughout. I think the way Rakhi Sawant is doing she should be given one seat in every season. I feel that she is amazing. I think people should be scared of her and they should not take her lightly because if she is there, she can really give everybody a tough time. But definitely I see Shamita very close to the trophy.”