Ahsaas Channa on her favourite jugaad: ‘My mom is strict, I keep my friends on conference call when I meet my boyfriend’ 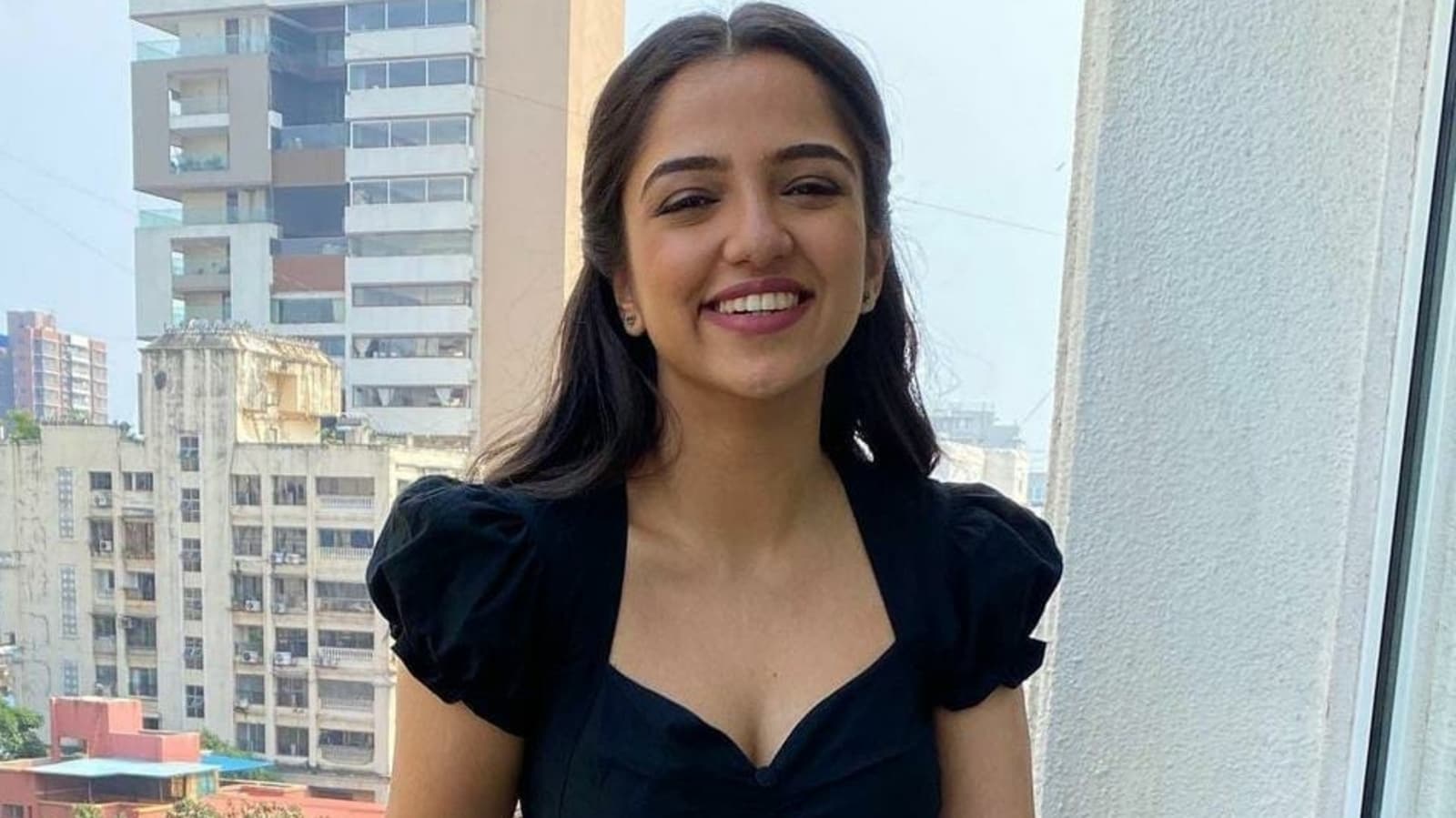 Actor Ahsaas Channa is playing a student, yet again. But this time, in a much different setting. For starters, her new show Jugaadistan, is not as light-hearted as the ones she has done before. And then, the actor plays a journalism student in the midst of campus politics and a scam. The 22-year-old speaks to Hindustan Times about what drew her to the show, the jugaads of her own life, and how far she has come from her child artiste days. (Also read: Kota Factory actor Ahsaas Channa recalls how she was ‘forgotten’ by the industry: ‘Other girls overtook me’)

In its synopsis, the show talks about ‘how Jugaad rules the roost for those years in campus’. Ahsaas admits she has used several jugaads in her own life and reveals one that might get her in trouble. “The biggest jugaad that I have done is lie to my mother where I am going. I have a very strict mother. So, for example, if I have to go meet my college boyfriend, I tell my friends to be on conference call or I click pictures with them and send it to my mom before sneaking off to see him. I hope my mom doesn’t read this because I still do that,” she says with a laugh.

Jugaadistan is set in a fictitious university modelled on Delhi University and Ahsaas plays a young journalism student. The actor says the seriousness of her character is what attracted her towards the show. “That was one of the biggest reasons I chose to do this show. It is the same universe. Yes, it is set in college but it has a whole different genre to it. There is a dark side of college life that have been explored. But it is also very entertaining so you won’t feel it is too serious. It’s entertaining, yet there are a lot of important issues being spoken about,” she tells us.

But having played a student in so many productions over the years, is she not worried about getting typecast? Ahsaas responds, “That is one of the reasons I have been saying no to playing a student because I have already gotten typecast, to be honest. But Jugaadistan is one step towards breaking that type. Also, playing a student is not a very hard job because I was a student till two years ago. I am playing myself somewhere. You will see 30% Ahsaas in every character.”

Before she entered college classrooms on screen, Ahsaas was a prolific child artiste. In fact, she played young boys in several of her earliest roles, including Shah Rukh Khan’s son in Kabhi Alvida Naa Kehna. Every once in a while, there are memes comparing her look as a young boy in some film to one of her more recent glamorous pics from Instagram. Ahsaas is a fan of such memes. “I think it is funny,” she says, “I think it keeps me relevant and trending. It is very difficult to trend every two-three months on social media. I think the fact that people are making memes about me is great. That way some people who did not know that I was this little boy do get to know. I gain followers. So, it’s win-win.”