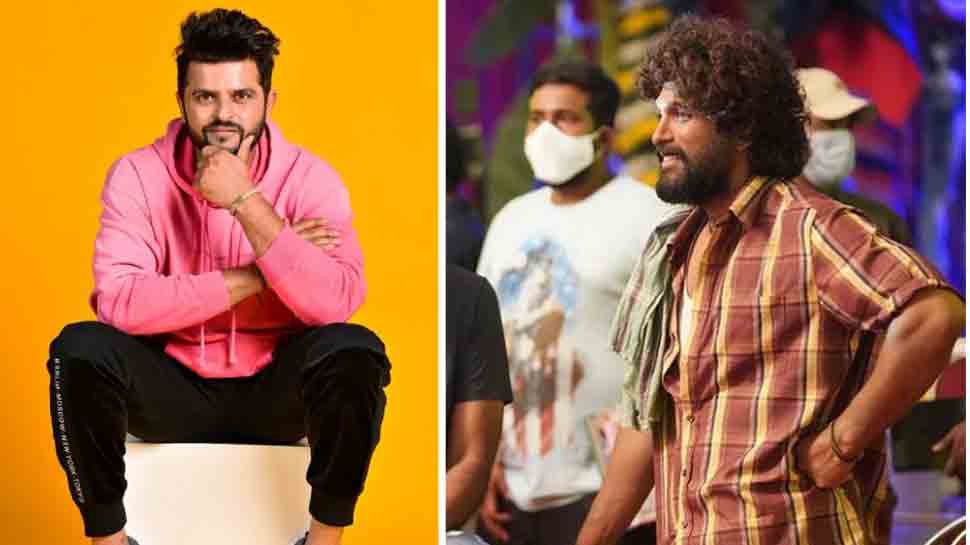 CHENNAI: The number ‘Srivalli’ from the Telugu blockbuster ‘Pushpa – The Rise’, featuring Allu Arjun and Rashmika Mandanna in the lead, seems to have captured not just the hearts of fans and film buffs but also cricketers.

First, it was Australian cricketer David Warner, who loved the number so much that he put out a video of him replicating actor Allu Arjun’s dance moves for the superhit number. Now, Suresh Raina too seems to have tried his hand at dancing for the same song.

Raina, however, danced to the Hindi version of the hit number. He posted a video clip of him dancing to the number on Instagram and said: “I couldn’t stop but try this myself.”

The cricketer also heartily congratulated Allu Arjun for a fine performance in the film that was directed by Sukumar. He said, “Allu Arjun, what an incredible performance in Pushpa brother! Wishing you lots of success!”