After Baahubali, Prabhas and SS Rajamouli come together for Radhe Shyam 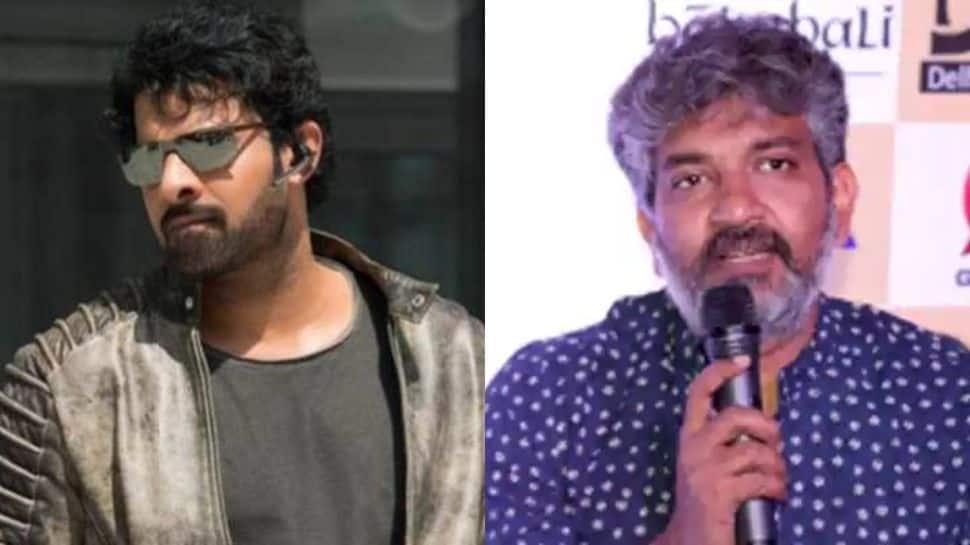 New Delhi: The much-awaited magnum opus ‘Radhe Shyam’ hit the theatres on March 11 and lead actor Prabhas is leaving no chance to promote the film across the country. The actor has seen going places to places with his film.

The makers are also coming up with unique styles of promotions. And yet another big thing comes in when the film marks the reunion of master duo SS Rajamouli, and Prabhas. The ‘Baahubali’ duo is all set to bring up their charm in the promotions of ‘Radhe Shyam’.

Prabhas’s performance was much loved by the audience in Baahubali. The film gave rise to a new Director-Actor duo, SS Rajamouli, and Prabhas. As stated earlier, Radha Krishna Kumar’s ‘Radhe Shyam’ will be released on March 11, while Rajamouli’s magnum opus ‘RRR’ will hit the big screen on March 25.

Despite the rivalry, Prabhas and Rajamouli’s close connection has prompted them to reunite yet again.

Now, the makers have decided to bring in SS Rajamouli. Rajamouli, who provided the voice for ‘Radhe Shyam’, is currently seen becoming an interviewer for Prabhas. According to reports, For promotional purposes, the makers of Prabhas’ Radhe Shyam planned a special interview.

The Bahubali director plays a very important role in Prabhas’ career. Chatrapathi was Prabhas’ first huge hit followed by Bahubali. It is always fun when this duo has come together to create a cinematic wonder.