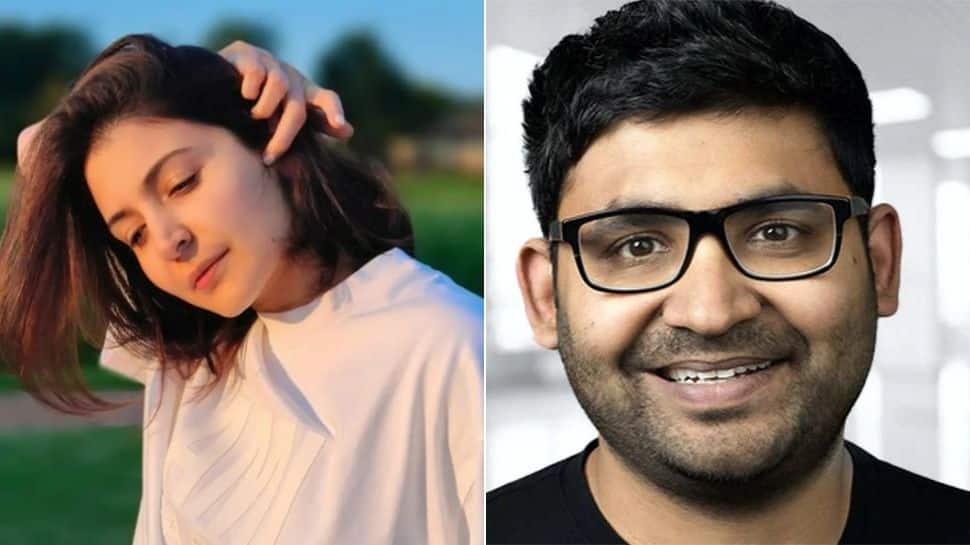 New Delhi: Bollywood actress Anushka Sharma took to Instagram to react to the news of Twitter CEO Parag Agrawal taking paternity leave to take care of his second child. She was hugely supportive of his decision amid the stigmatisation of fathers who apply for leave from work in order to stay home and care for their newborns.

She wrote, “About time this is normalised” along with a screenshot of the news story about tech CEO Parag Agrawal.

For the unversed, Indian skipper Virat Kohli was also granted paternity leave by the Board of Control for Cricket in India (BCCI) to be with his actress wife Anushka Sharma during the birth of their first child in January 2021.

Last year on November 29, Parag Agrawal was announced to be the new CEO of microblogging site Twitter – replacing co-founder and CEO of Twitter Jack Dorsey.

Parag Agrawal joined Twitter in 2011 and has been the company’s chief technical officer since 2017. According to his profile on the Twitter leadership page, Parag Agrawal was responsible for the microblogging platform’s Technical Strategy, Machine Learning, Artificial Intelligence, Consumer, Revenue, and Science teams as the chief technology officer.

Meanwhile, Anushka Sharma is all set to make her acting come back after a hiatus of three years with the biopic, ‘Chakda Xpress’. The actress essays the role of ace female cricketer Jhulan Goswami — the former team India captain, in the film.

She was last seen in Anand L Rai’s ‘Zero’ in 2018 along with Shah Rukh Khan and Katrina Kaif. The actress has also been keeping busy as a producer and has backed successful films and web series like Netflix’s ‘Bulbul’ and Amazon Prime’s ‘Paatal Lok’.