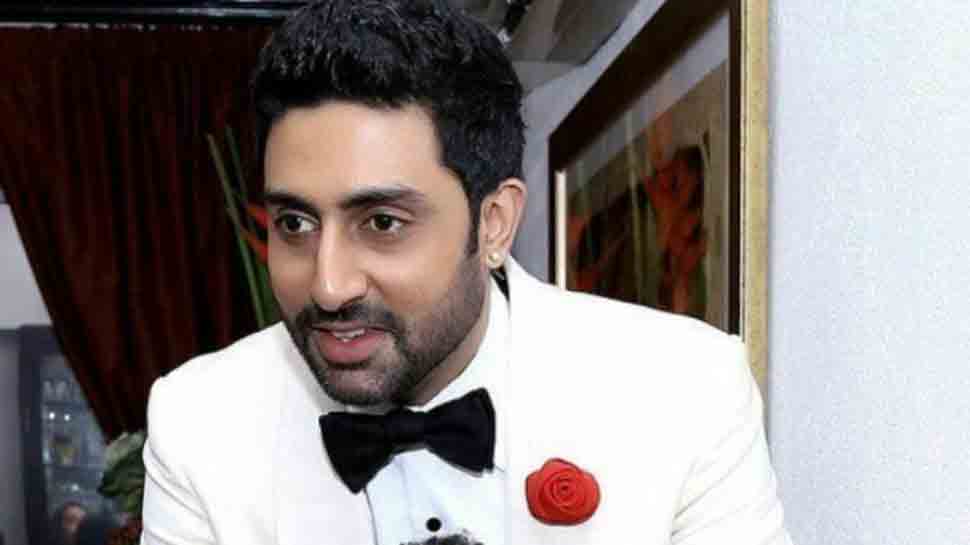 NEW DELHI: Actor Abhishek Bachchan appeared as a celebrity guest on the popular talk show ‘Rendezvous with Simi Garewal’, almost two decades back in 2003. After all these years, the veteran actress took to Instagram to share a behind-the-scenes video featuring Abhishek, where he seems to be undecided on what she would call her.

Abhishek, who is known for his great sense of humour, impressed the ‘Karz’ actress with his instant witty replies. Abhishek Bachchan was asked to say ‘something’ for a soundcheck. To this, the actor replies, “something”, leaving everyone burst out laughing. Simi says, “He said it.”

Abhishek then continues, “Do you need something more substantial than that?” When asked to say a few lines, he says, “Hi. I’m Abhishek Bachchan and you’re watching” and then turns around looking for the name of the show. Simi helps him by saying “Rendezvous with Simi Garewal” and Abhishek continues, “Rendezvous with Simi aunty”. Simi objects to him calling her aunty and says, “No, you’re not going to ‘aunty’ me.”

Abhishek, who looks surprised, asks her, “What do I call you?” When Simi asked what he would call her, Abhishek replied, “Oprah”. Abhishek also imitates his superstar father Amitabh Bachchan’s famous lines from his reality game show ‘Kaun Banega Crorepati’ and says, “Aayie aap aur hum khelte hai Kaun Banega Crorepati’. “The video ends with Abhishek laughing at his own antics and jokingly says, “I think I’m gonna be thrown out before the interview.”

Sharing the clip, Simi captioned the post, “My favourite rendezvous moments! @bachchan #RendezvousWithSimiGarewal #BehindTheScenes #CANDID #Bollywood.” Reacting to the post, filmmaker Farah Khan commented, “He does have a wicked sense of humour.”

On the work front, Abhishek has projects like ‘Dasvi’ opposite Yami Gautam, ‘Housefull 5’ and the Hindi remake of ‘Oththa Seruppu’. He has also began filming for R Balki’s ‘Ghoomer’. He will also be seen in ‘Breathe 3’, along with Nithya Menon and Amit Sadh.