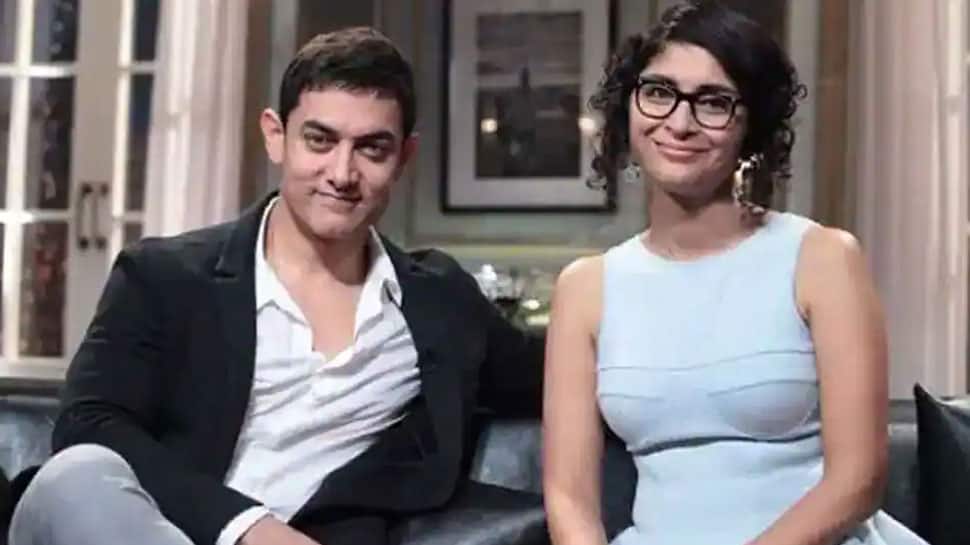 New Delhi: Aamir Khan turned a year older on his birthday recently on March 14. The actor opened up on his divorce with wife Kiran Rao and how there was never a second woman involved as opposed to what rumours said.

In an interview with News18, Aamir Khan broke his silence on divorce with wife Kiran Rao. He said, “Kiran and I love each other so much. We have a lot of respect and love for one another. But people don’t get this and I accept it because we don’t see it usually. Actually, Kiran and I realized that we like each other so much and consider one another family in the truest sense. Kiran and I are actually families. But our relationship of husband and wife experienced a certain change and we wanted to respect the institution of marriage. However, we are always going to be by each other’s side. We are working together. We live close by. But we are no longer husband and wife and that’s why we decided to call it quits.”

About his ex-wife Reena Dutta, Aamir clarified that he didn’t separate from her because of Kiran. He also revealed that there is no second woman in his life. He said, “No. There was no one back then, there is no one now.”

Before Kiran, Aamir was married to Reena Dutta for 16 years. The couple has two kids – a son named Junaid and a daughter, Ira.

Aamir Khan and Kiran Rao got married on December 28, 2005. She was an assistant director to Ashutosh Gowariker on the set of Lagaan. On December 5, 2011, the duo announced the birth of their son, Azad Rao Khan through surrogacy.

The power couple announced the separation on July 3 with a joint statement, ending 15 years of their marriage. Aamir and Kiran continue to co-parent their child Azad Rao Khan and will be working together on the professional sphere.