Twitter rolls back support for opening links in AMP on iOS, Android 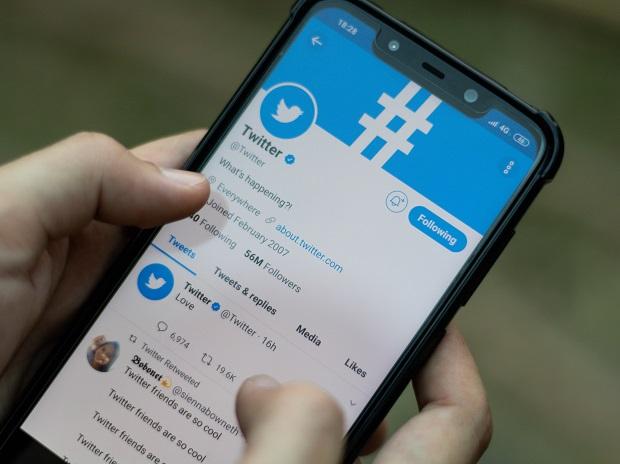 Micro-blogging site Twitter has quietly rolled back its support for Accelerated Mobile Pages (AMP) on mobile, according to a support page.


The support page originally detailed how Twitter would automatically send users of its mobile apps to the AMP version of a page from links posted on the social network, reports The Verge.

However, at some point since October 21, Twitter updated the page with a notice saying it is retiring the feature by the end of the year, the report said.


According to data from Search Engine Land, this retirement process appears to have been completed earlier this month.


Now, attempting to visit a page from Twitter appears to send users directly to the regular web page, rather than an AMP version that may be available.


Although Twitter notes that the AMP allows for “fast-loading, beautiful, high-performing mobile web experiences,” the technology has proved controversial since Google introduced it in 2015.


Much of the controversy centred around Google’s perceived control of the project, with some critics claiming that it amounted to Google’s attempt to reinforce its control of the open web.


But it also has more basic user interface problems for a platform like Twitter because of the way it can mess with URLs, when it makes pages appear to be from Google regardless of the website that created them.


According to the report, it is an annoying situation that has led to the creation of browser extensions that automatically redirect AMP pages to the original article URL to reduce confusion.


Twitter’s support document does not give a reason for its change in policy.


The company’s move follows a policy change from Google itself in May 2020 when it announced that it would no longer require news sites to offer AMP versions of their pages to be featured in its search engine’s Top Stories section.


The move was a long time coming following a Google initiative launched in May 2018 to take what the company had learned from AMP and turn its features into general web standards.