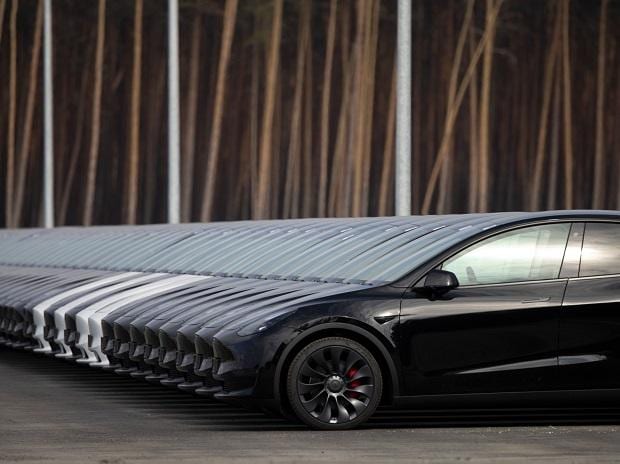 A Tesla vehicle has allegedly killed another motorcyclist, this time in the Utah state in the US when a driver using Autopilot slammed into the rear of his bike.


The National Highway Traffic Safety Administration (NHTSA) has added the fatal accident to its list. Forty-eight crashes are under investigation, 39 of which involve Tesla vehicles.


The Utah highway patrol team said that the incident occurred on Sunday on southbound I-15, according to local reports.


The driver of the Tesla reportedly did not see the motorcyclist and collided with the back of the motorcycle, which threw the rider from the bike. The motorcycle rider sustained fatal injuries at the scene, reports abc4.


The Utah Department of Public Safety said the Tesla driver collided with the back of the motorcycle, throwing the motorcyclist to the ground and killing him instantly.


The driver was using Tesla Autopilot system at the time of the crash, authorities said.


Last week, the NHTSA opened a probe into a 2021 Tesla Model Y crash that killed a motorcyclist in California earlier this month.


The US agency also opened a probe into one such fatal crash in which a pedestrian was killed and involved a 2018 Tesla Model 3 in California.


The NHTSA is also probing another fatal Tesla crash in Florida which killed a 66-year-old Tesla driver and a 67-year-old passenger.


In May, the agency started investigating a crash involving a 2022 Tesla Model S that killed three people.