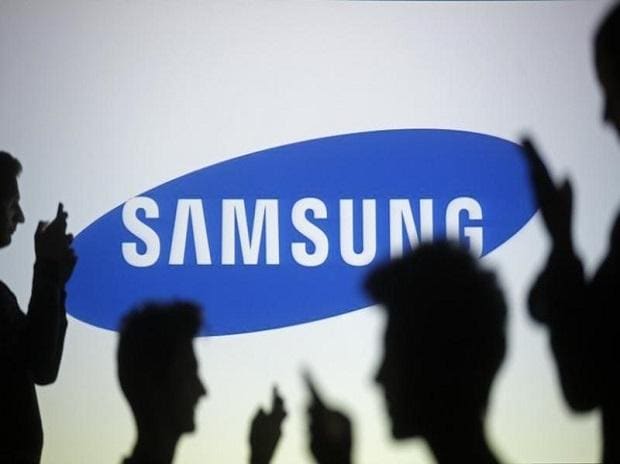 Samsung has started pushing out a new update to Solve the app throttling issue on Galaxy S22 series smartphones in South Korea.


It is reported that several Galaxy S22 series phone users have started receiving a new update that brings the Game Performance Management Mode to the Game Optimisation Service (GOS) app.

“South Korea has launched the GOS firmware for the S22 series, and the game performance is unblocked,” reputed tipster Ice Universe said in a tweet recently.


As per users on the Samsung Korea community forums, the firmware update version S90xNKSU1AVC5 is expected to roll out for global users soon.


At the core of the issue was a software called GOS, which is reportedly throttling the performance of 10,000 apps.


The company earlier said that it plans to add an option in its game launcher app to allow users to prioritise performance through the software update.


“More details on how this option will work are expected to be announced later,” the report said, quoting the company.


Android Authority earlier reported that according to information circulation on Naver, Samsung is conducting an internal investigation.


The GOS app itself is not a new feature to the Galaxy S22 series and has also been on previous Galaxy smartphones.