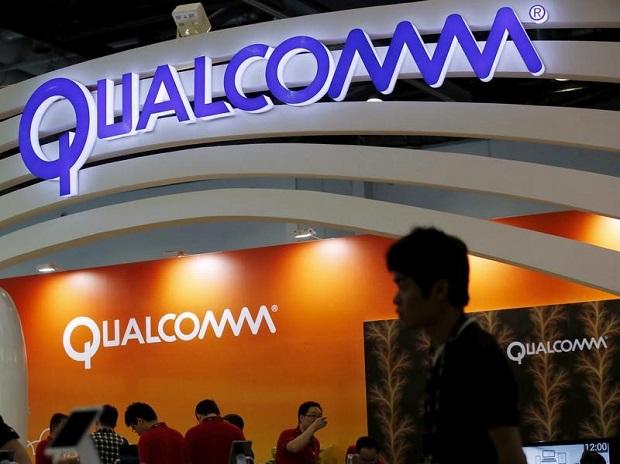 US-based chip maker Qualcomm is planning to announce next-generation Arm-based chips for Windows PCs that would be able to compete with Apple’s M-series processors.

The new chip will be designed by the Nuvia team, which Qualcomm had bought earlier this year for $1.4 billion, the company said late on Tuesday.


The Soc in terms of performance for Windows PCs would be able to go head to head with Apple’s M-series processors.


Unlike Qualcomm’s 8cx chips, which are designed primarily to support mobile productivity, Qualcomm envisions its next-gen CPU may challenge Apple’s homegrown silicon in both performance and power efficiency.


Meanwhile, Apple is also reportedly working on new Mac chips, presumably to be called the M2 expected to land as soon as 2023.


The next generation of chips presumably the M2, M2 Pro, and M2 Max will use an enhanced 5nm process, reports The Information.


Apple and chip supplier TSMC are expected to begin production of 3nm chips for use in iPhones and Macs in 2023 with codenames “Ibiza”, “Lobos” and “Palma”.


These 3nm Mac chips are supposedly capable of up to 40 CPU cores — a massive upgrade over the 10-core design used for M1 Pro and M1 Max.