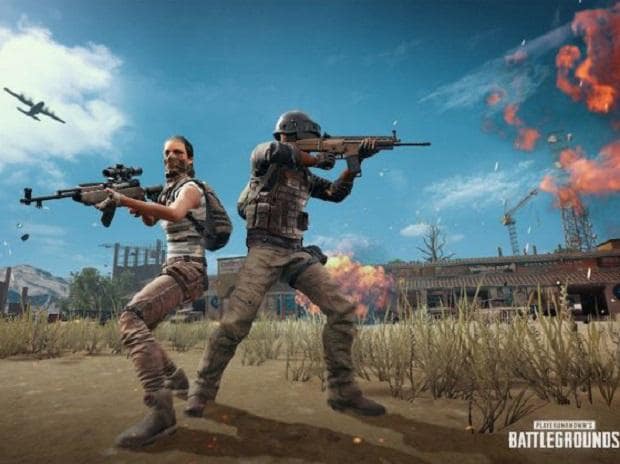 Krafton, the developer of famous mobile game PUBG (PlayerUnknown’s Battlegrounds Mobile), has sued Apple, Google and another game developer Garena in the US for copying and distributing its original battle royale game.

The company also sued Apple and Google for distributing those Garena games on their respective app stores.


Krafton even accuses Google of hosting YouTube videos with gameplay of the two games in question, as well as “numerous posts containing a feature-length Chinese film that is nothing more than a blatantly infringing live-action dramatisation of Battlegrounds”, reports The Verge.


“Free Fire and Free Fire Max extensively copy numerous aspects of Battlegrounds, both individually and in combination, including Battlegrounds’ copyrighted unique game opening ‘air drop’ feature, the game structure and play, the combination and selection of weapons, armour, and unique objects, locations, and the overall choice of colour schemes, materials, and textures,” Krafton said in its lawsuit.


Krafton alleged that Garena has earned “hundreds of millions of dollars” from sales from the apps and that Apple and Google have “similarly earned a substantial amount of revenue from their distribution of Free Fire.”


According to Krafton, it had asked Garena to “immediately stop its exploitation of Free Fire and Free Fire Max”, which Garena apparently refused.


The company also asked Apple and Google to stop distributing the games but these are still available on both app stores.


Apple and Google were yet to comment on the lawsuit.


According to the report, a spokesperson from Garena’s parent company Sea said that “Krafton’s claims are groundless.”


‘PUBG: New State’ from Krafton was the most downloaded mobile game worldwide for November 2021 with approximately 32 million installs.


Krafton has announced that its battle royale game PUBG: Battlegrounds is now free-to-play (F2P) on PC and consoles.