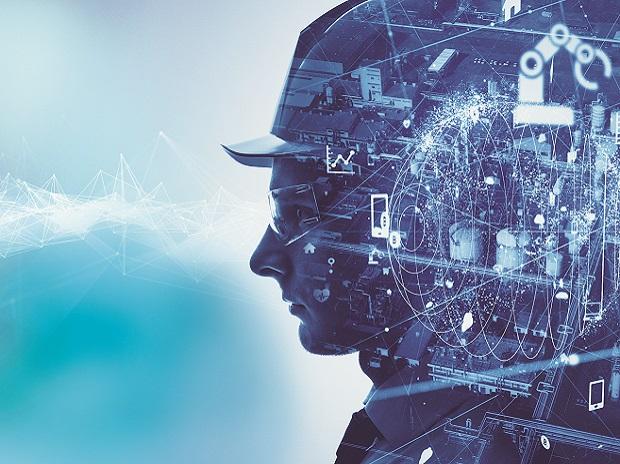 The countries behind a United Nations agreement on weapons have been meeting this week on the thorny issue of lethal autonomous weapons systems, colloquially known as killer robots, which advocacy groups want to strictly limit or ban.


The latest conference of countries behind a Convention on Certain Conventional Weapons is tackling an array of issues from incendiary weapons, explosive remnants of war, a specific category of land mines, and the autonomous weapons systems.

Opponents of such systems fear a dystopian day when tanks, submarines, robots or fleets of drones with facial-recognition software could roam without human oversight and strike against human targets.


It’s essentially a really critical opportunity for states to take steps to regulate and prohibit autonomy in weapons systems, which in essence means killer robots or weapons systems that are going to operate without meaningful human control, said Clare Conboy, spokeswoman for the advocacy group Stop Killer Robots.


The various countries have met repeatedly on the issue since 2013. They face what Human Rights Watch called a pivotal decision this week in Geneva on whether to open specific talks on the use of autonomous weapons systems or to leave it up to regular meetings of the countries to work out.


A group of governmental experts that took up the issue failed to reach a consensus last week, and advocacy groups say nations including the United States, Russia, Israel, India and Britain have impeded progress.


The International Committee of the Red Cross cautioned this month that the loss of human control and judgment in the use of force and weapons raises serious concerns from humanitarian, legal and ethical perspectives.


Some world powers oppose any binding or nonvoluntary constraints on the development of such systems, in part out of concern that if the countries can’t develop or research such weapons, their enemies or non-state groups might. Some countries argue there’s a fine line between autonomous weapons systems and computer-aided targeting and weapons systems that exist already.


The United States has called for a code of conduct governing the use of such systems, while Russia has argued that current international law is sufficient.


U.N. Secretary-General Antonio Guterres, in a statement delivered on his behalf at Monday’s meeting, urged the conference on CCW to swiftly advance its work on autonomous weapons that can choose targets and kill people without human interference.


He called for an agreement on an ambitious plan for the future to establish restrictions on the use of certain types of autonomous weapons.


The talks are scheduled to run through Friday.


The issue is likely to remain with the group of governmental experts and not be elevated to special talks with a view toward other U.N. agreements that restrict cluster munitions and land mines.