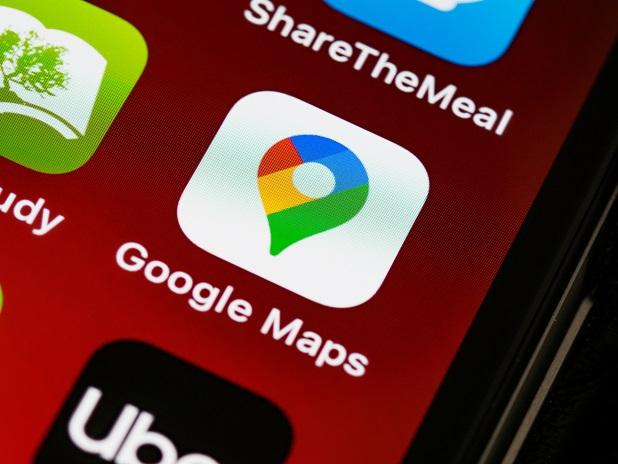 Google maps on Wednesday launched Street View in India in partnership with Tech Mahindra and Genesys International. It is the first time in the world that the service will be handled completely by local partners. The tech giant announced the collaboration at the launch of the feature, which has been 11 years in the waiting.


What is Street View?


Street View is a virtual representation of the streets and the surroundings on Google Maps, consisting millions of panoramic images, which create a real-world experience. The feature allows users to have a 360-degree view of streets, tourist spots, restaurants and landmarks while stationed at one place.


The 360-degree imagery is created by vehicles mounted with a 360-degree camera, which are driven to the street to collect photos. In other countries, Street View’s content comes from two sources — Google and individual contributors. However, in India, these will be collected by the tech giant’s new local partners. “Through our collective efforts, we enable people everywhere to virtually explore the world,” says the official website of Street View.


Where will it be available?


The feature will initially cover over 150,000 km in ten cities in India — Bengaluru, Chennai, Delhi, Mumbai, Hyderabad, Pune, Nashik, Vadodara, Ahmednagar and Amritsar. The company plans to expand it to more than 50 cities by the end of 2022.


Why was the feature’s launch delayed in India?


Google first introduced its Street View feature in 2007 in several cities in the USA. The company had launched Street View in India in 2011, but it was banned by the government. At least twice in the last decade, Indian authorities denied permission for the launch of the feature, citing security concerns.


It was reported that authorities were skeptical about the feature being helpful to terrorists, as 360-degree images could reveal locations of sensitive military installations. According to Google, the absence of a legal framework led to “misinterpretations” at the government level.


How is the feature being launched now?


In February 2021, the Department of Science and Technology introduced guidelines for collecting geospatial data. The new policy did away with the need for prior approvals for surveying, mapping and building applications involving geospatial data.


The guidelines included rules about the collection, use and licensing of the mapping data. It also provided a list of areas such as government properties, defence establishments and military campuses, where geospatial imagery is restricted due to security concerns.


Why does Google need local partners for collecting data?


In a bid to encourage domestic innovation and technologies, the geospatial guidelines, 2021, restricts foreign companies to a radius of 1-metre accuracy. The policy allows foreign companies to access the data finer than 1-metre threshold by using the application programming interfaces that do not bypass the domestic licensees. Thus, Google requires the collection and ownership of the data to remain with the local entities.


What is the role of local partners?


As a part of a licensing deal with Google, Genesys and Tech Mahindra will collect images and related data of Indian streets. They will avail of the infrastructure for imaging and mapping Indian streets. Tech Mahindra has collaborated with Mahindra and Mahindra for cars and e-rickshaws. The vehicles will be mounted with cameras and driven to the streets to collect data. The company aims to collect 700,000 km of data over the next couple of years.


Are there any alternatives to Google’s Street View in India?


The Indian competitor of Google maps, MapmyIndia, launched its own 360-degree panoramic view offering called Mappls RealView, on the same day when Street View came to life in India. RealView will be available on the digital mapping firm’s consumer mapping portal, Mappls and Mappls App, on Android and iOS.


Bengaluru-based mapping company WoNoBo also offers a 360-degree view of the streets of at least 54 Indian cities and towns.