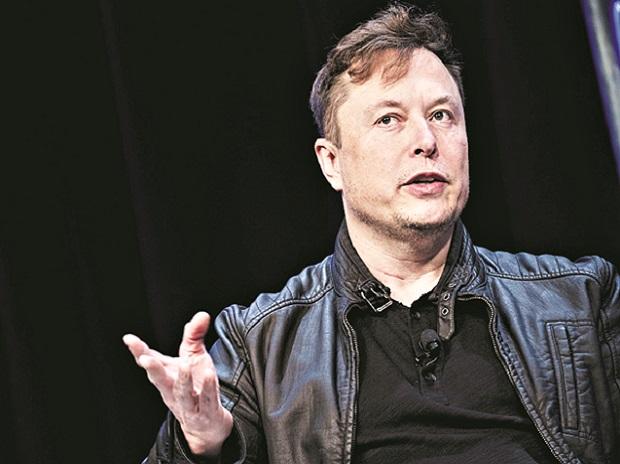 After acknowledging the contribution of “Indian talent” in the US, tech billionaire Elon Musk has shared a meme on Twitter’s leaders — Parag Agrawal and Jack Dorsey.

The firat image illustrates Jack Dorsey in the role of Nikolay Yezhov, a close Stalin friend who was later assassinated under his orders.


The original photo used in the meme was taken in 1930 near the Moscow Canal.


Recently, Musk had said that the US benefits greatly from India’s talent, while reverting to a tweet by Stripe CEO Patrick Collison.


Parag Agrawal will take over from Jack Dorsey as the CEO of Twitter in 2022. Agrawal joins a select group of CEOs of Indian origin heading big technology companies in the US. They include Sundar Pichai, who heads Google and its parent company Alphabet, Microsoft’s Satya Nadella, IBM’s Arvind Krishna, and Adobe’s Shantanu Narayen.


Dorsey will remain a member of the Board until his term expires at the 2022 meeting of stockholders.


Agrawal has been with Twitter for more than a decade, and has served as its Chief Technology Officer since 2017.