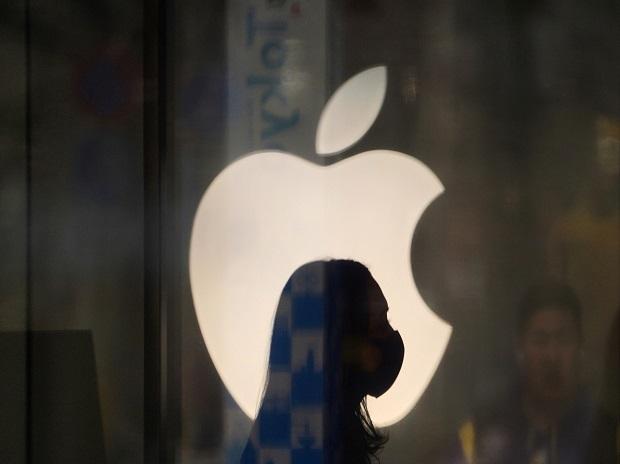 American tech giant Apple on Tuesday (local time) paused all product sales in Russia and has limited Apple Pay and other services in the country due to the military operation in Ukraine.

“Last week, we stopped all exports into our sales channel in the country. Apple Pay and other services have been limited. RT News and Sputnik News are no longer available for download from the App Store outside Russia,” read the statement.


Several countries including the UK, the US, Canada, and the European Union have condemned Russia’s military operations in Ukraine and imposed sanctions on Moscow. These countries have also promised Ukraine to help with military aid to fight Russia.


The US, Canada and European allies agreed to remove key Russian banks from the interbank messaging system, SWIFT which means Russian banks won’t be able to communicate securely with banks beyond Russia’s borders. Russian President Vladimir Putin has also signed a decree on special economic measures against the US and its allies.


Fighting in Ukraine has so far pushed more than 500,000 people across the country’s borders, according to the UN refugee agency.


Speaking at an emergency session of the UN General Assembly on February 28, Russia’s Permanent Representative to the United Nations, Vasily Nebenzya, had said that Russia has no plans to occupy Ukraine.


On February 28, negotiations between delegations of Russia and Ukraine were held in the Gomel Region of Belarus and another round of talks is scheduled for March 2.