Apple not permitted to import, sell iPhone 12 and 13 models in Colombia 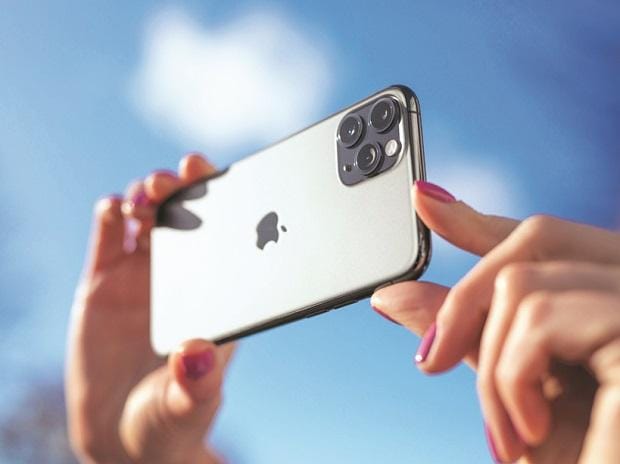 A Colombian court has granted Ericsson a preliminary injunction against Apple, preventing the company and its subsidiaries and partners from importing, marketing, and even advertising certain iPhones and iPads with 5G connectivity.


According to GSM Arena, this is Ericsson’s first significant victory since the two companies renewed legal battles earlier this year. The dispute concerns licencing payments for certain 5G Standard-Essential Patents (SEP). Apple acknowledges that the patents are genuine, but believes Ericsson is charging too much for them.


This preliminary injunction (which, of course, Apple is fighting) means that sales of the iPhone 12 and 13 series, as well as newer iPads with 5G, must be suspended in Colombia.


The judge also instructed the local customs office to halt imports of the same items, and Apple is ordered to contact online and offline businesses, as well as social media platforms, to cease selling and advertising the iPhones and iPads that are already on the market.


In addition, the Colombian court issued an “anti-anti suit injunction.” In layman’s terms, this stops Apple from attempting to use a court in another nation to compel Ericsson into relaxing the import and sales prohibition in Colombia (for example, by requesting a court in the United States to penalise Ericsson’s US operations).


Instead, Apple’s lawyers are requesting “antisuit damages” in the Eastern District of Texas, asking Chief Judge Rodney S. Gilstrap to rule that Apple must pay Apple for any fees, fines, penalties, and costs stemming from the Colombian court’s injunction.


Interestingly, Apple attempted to argue that there are now no 5G networks available to Colombian users and that “an injunction on a purportedly 5G essential technique patent cannot be enforced until a 5G network is deployed in Colombia.”


However, the Colombian judge did not believe that because the phones and tablets could infringe on the patent during local 5G network trials and once a local carrier launches its next-generation network.


Trials began in 2020, and Colombia’s first 5G network is anticipated to go online by the end of this year, so it is not an unreasonable assessment, as reported by GSM Arena.


In any case, Colombia is not a significant market for Apple. However, if this is simply the first domino to fall, Apple may be in danger and will have to pay Ericsson’s patent fee. According to reports, Apple pays less than USD15 in SEP royalties per phone, which amounts to about 2 per cent of the price of a new iPhone.