What is the gig economy and who are gig workers? 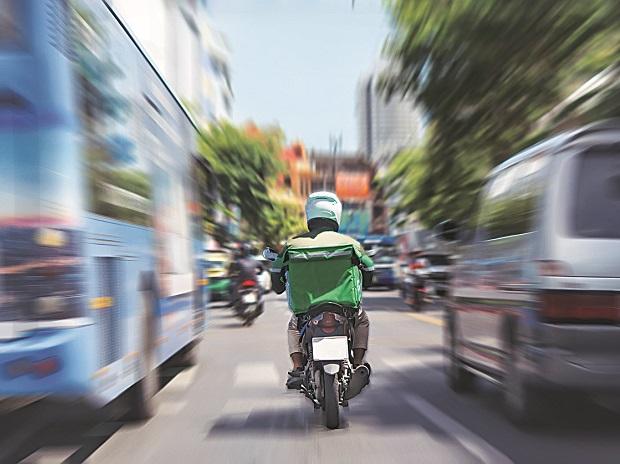 On Monday, Zomato announced a pilot project to deliver food in just 10 minutes. It will kick off in Gurugram from next month. People on social media slammed the move alleging that it will put the lives of their delivery partners in danger, as they will rush to meet the target.


Congress MP Karti Chidambaram was also quick to criticize the move, calling it a “ten-minute long gamble with a gig worker’s life”. The Lok Sabha MP had recently asked the government to regulate gig economy companies like Swiggy, Zomato, Uber, Ola and Blinkit and protect riders who work for them.


Zomato, on its part, stressed ​​that it would not pressure its drivers to deliver food faster.  The plight of gig workers who deliver food, drive cabs and provide professional services for app-based platforms has come to the fore in recent times as they increasingly dot the Indian roads.


So who are these gig workers and what is the gig economy? A gig worker is a person who performs work or participates in a work arrangement and earns from such activities outside of the traditional employer-employee relationship.


Gig workers get the flexibility to work for several employers at the same time. A gig economy can benefit employees as well as companies. While workers can choose the projects they want to be associated with, companies can manage costs by adjusting their flexible workforce based on the demand.


The rise of the gig economy is driven by the emergence of tech-enabled platforms, demand for flexible work arrangements and focus on skills.


According to a 2019 report by the India Staffing Federation, India is the fifth largest in flexi-staffing globally, after the US, China, Brazil and Japan.


While the gig economy is prevalent among blue-collar jobs in India the demand for gig workers in white-collar jobs such as project-specific consultants, salespeople, web designers, content writers and software developers is also emerging.


Gig workers work on various compensation models, such as fixed-fee that is decided during the contract initiation, time and effort, actual unit of work delivered, and quality of outcome or a combination of these.


India is currently estimated to have more than 15 million freelance workers engaged in projects in different fields of the gig economy.


The gig economy can serve up to 90 million jobs in the non-farm sectors in India with a potential to add 1.25% to the GDP over the “long term”, a report by consultancy firm BCG said.