World Tuberculosis Day 2022: Common myths and facts about the disease 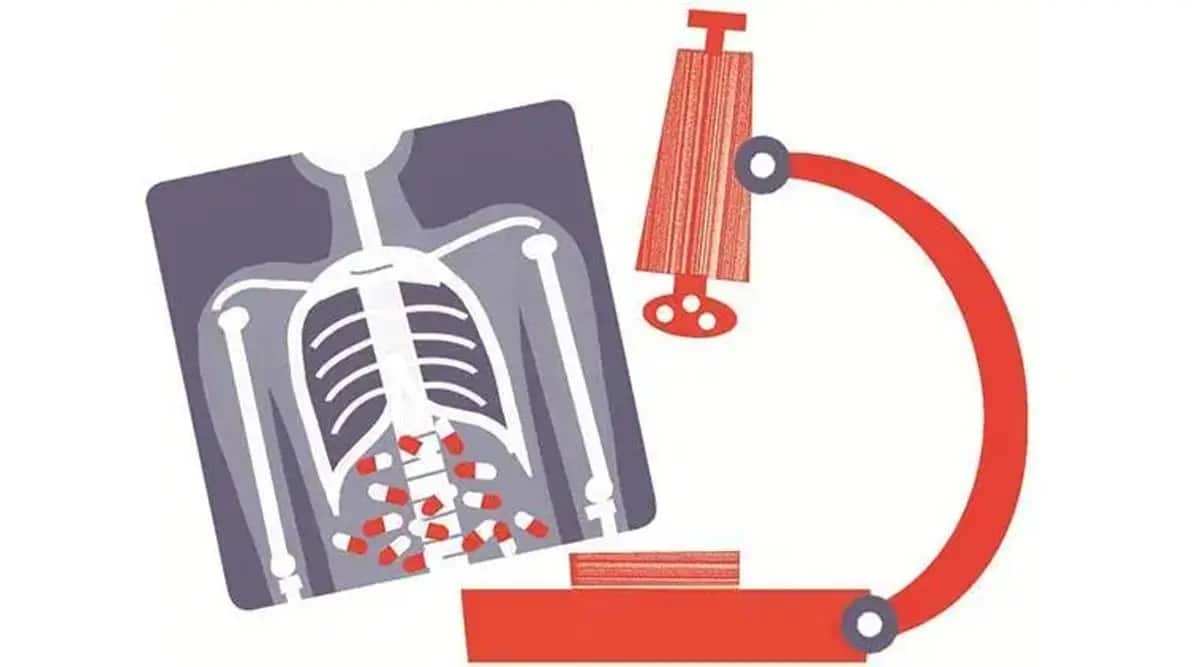 World Tuberculosis (TB) Day is observed to raise awareness about tuberculosis, which is an infectious disease. According to WHO, the estimated incidence figure of people in India struggling with TB stood at 2.64 million cases, as in 2019. This is a rate of 193 per 100,000 population. Yet, the disease comes laced with many myths that often obstruct necessary and effective treatment.

Myth: Everyone with TB is infectious

Further, Dr Avi Kumar, senior consultant, pulmonology, Fortis Escorts Heart Institute, Okhla New Delhi, brought attention to the myth that TB is genetic whereas the truth, he said, is that “it’s an infectious disease caused by mycobacterium tuberculosis and mainly spreads through droplets, through air.” Adding to this, Dr TK said, “Since tuberculosis spreads through droplets, families who are in close contact get exposed, and the chances of developing tuberculosis increases. There are certain places where the number of tuberculosis patients are more, in such areas the exposure to patients is substantial, thereby, increasing the chances of people developing tuberculosis.”

TB is an infectious disease caused by mycobacterium tuberculosis and mainly spreads through droplets, through air. (File photo)

Myth: TB is fatal and non-curable

People also often believe that TB is a non-curable, fatal disease. But Dr TK states that the opposite is true, saying: “There is treatment for tuberculosis, if diagnosed and initiated on time and if the patient is compliant to treatment, they do well with anti-TB medication. Treatment for drug sensitive tuberculosis is 6 to 9 months comprising of Rifampicin, Isoniazid, Ethambutol and Pyrazinamide. About 5% of patients can develop drug resistant tuberculosis. Now there are shorter duration regimen available which comprise of Bedaquiline or Delaminid.”

Dr Kumar also added that TB can be cured “if the patient religiously take the regimen prescribed by the doctors and maintains the right dosage, timing and the form. Chances of relapse are also less if proper regimen is followed. However, TB relapses in a patient can sometimes be fatal if they are immunocompromised.”

Both the experts also brought light to the myth that TB can spread by touching the patient. DR TK said that while it is rare for cutaneous tuberculosis or skin TB to spread through touch in untreated patients, “it’s not likely to be spread through personal items, such as clothing, bedding, drinking glass, eating utensils, handshake, toilet, or other items that a person with TB has touched.”