Why recovered TB patients are at a higher risk of mortality 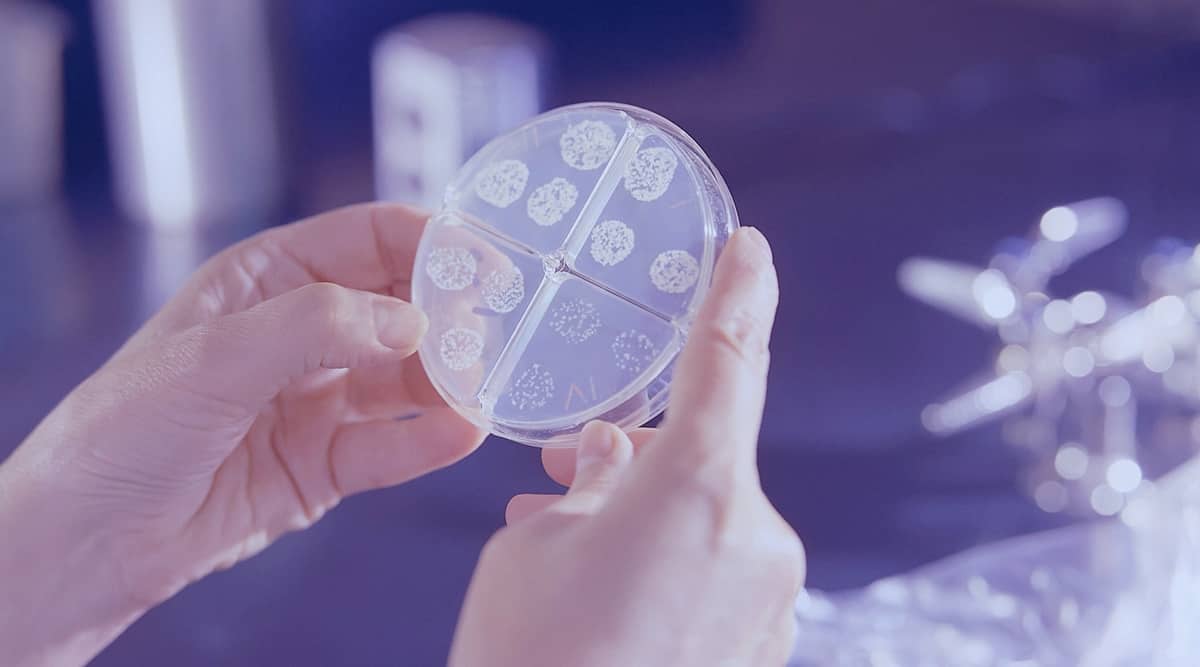 Even after completing treatment, tuberculosis patients are two to four times more likely to die than the general population, according to two studies on long-term survival of TB patients done by two institutes of the Indian Council of Medical Research (ICMR).

The current TB programme, which has set an ambitious target of eliminating the disease and catastrophic costs associated with it by 2025, focusses mainly on detecting active cases and treating them. The programme has added components such as testing for latent TB and prophylactic treatment among household contacts. Trials are ongoing to see whether the 100-year-old Bacillus Calmette–Guérin (BCG) vaccine or a newer recombinant form of it can prevent infections in such close contacts.

The study from Chennai’s National Institute for Research in Tuberculosis shows that mortality among 4,022 patients treated for Tb was 2.3 times higher than in a matched control group of 12,243 people from the general population in Thiruvallur district near Chennai. The risk was higher – 2.6 times – among smokers. Mortality was higher among those who had received treatment for TB across age groups as compared to the general population, but it increased with age, as per the study.

The mortality was 4.6 times more than that of the general population in the above 50 age group, who had been treated for TB, according to the study.

Another study by Jabalpur’s National Institute of Research in Tribal Health conducted among 9,756 people from the Saharia tribe found that the mortality among the TB-affected population was four times higher than in the general population, with 122.9 deaths recorded per 1,000 people among those treated for TB as compared to 30.2 among the general population.

Incomplete or improper treatment might be one of the reasons, with a higher death rate of 66 per cent seen in those who took the non-DOTS (Directly Observed Treatment-Short Course) form of treatment, those who ignored follow-ups (65.6%), and those who discontinued treatment (62.5%) as compared to 32.7% among those who had been cured.

“When we talk about eliminating TB, we mainly think of detecting all cases and adherence to treatment. But, even if a person completes the course of treatment, can they go back to living normally? For example, can a rickshaw puller continue his profession after TB? They might not. TB treatment removed the mycobacterium but it doesn’t reverse the lung damage or fibrosis that has already happened. This is the reason early detection is important. Even if TB is cured, there are sequelae,” said Dr Padmapriyadarsini, director, NIRT.

Lung fibrosis is a condition where hard scar tissues are formed after injuries heal. The hardening results in lowering of the lung capacity. Lung fibrosis was also seen in patients who suffered from Covid-19.

Dr G Narendran, a senior scientist who runs the clinics for evaluating the trial participants at NIRT, said, “Early detection is important; we saw some reversal of fibrosis in Covid-19 patients. But this does not happen in TB patients. So we have to treat them before the lungs are damaged. The mortality depends on several factors and it definitely helps if they stay away from smoking and alcohol.” Alcohol, in fact, is one of the major reasons for incomplete treatment and relapse after recovery from TB, according to scientists at the institute.

The experts said anyone coughing for over two weeks should consult a doctor, with testing and treatment available free under the national programme. Findings from NIRT show that 64 per cent of the people did not consult anyone for TB symptoms – among them two in three persons ignored their symptoms.