Why does alcohol mess with my sleep? 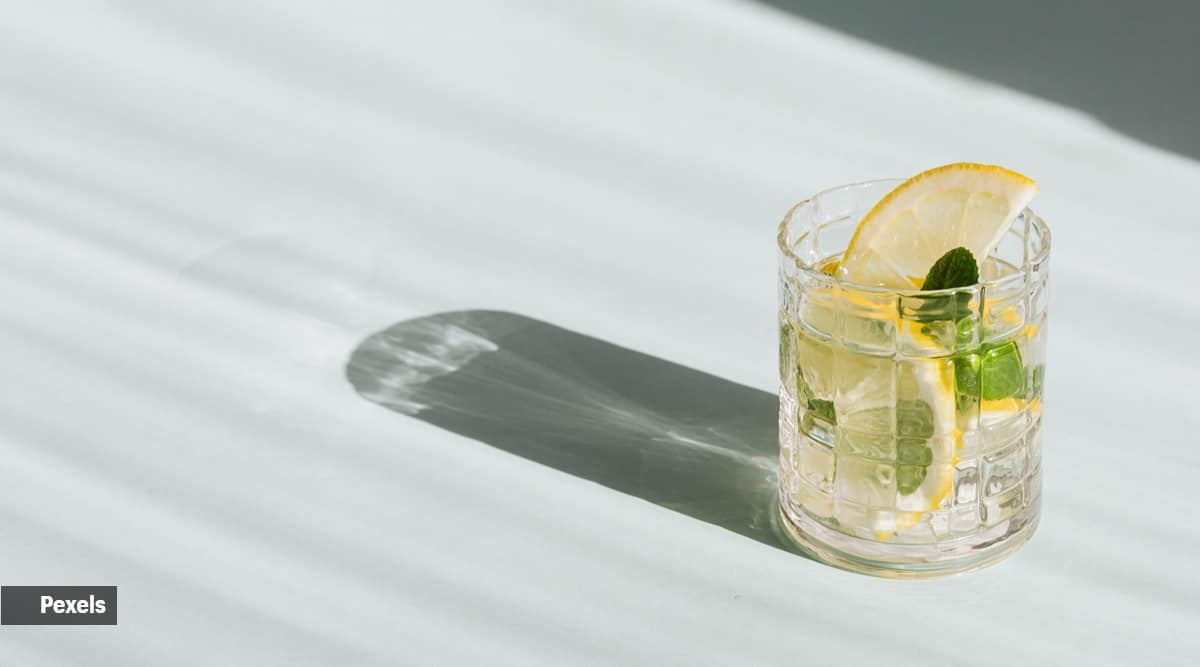 A couple of glasses of wine or a few drinks in the evening will probably make you fall asleep faster than normal. Who among us hasn’t left the dishes for the next morning or neglected a skin-care routine after a dinner party or festive night out?

But even if you thud into dreamland, there’s a good chance that too much alcohol will mean a fitful night of sleep. That’s because alcohol disrupts what’s known as your sleep architecture, the normal phases of deeper and lighter sleep we go through every night. A night of drinking can “fragment,” or interrupt, these patterns, experts say, and you may wake up several times as you ricochet through the usual stages of sleep.

“You pay for it in the second half of the night,” said Dr. Jennifer Martin, a psychologist and professor of medicine at the University of California, Los Angeles. Alcohol is “initially sedating, but as it’s metabolized, it’s very activating.”

Here’s how it breaks down. In the first half of the night, when fairly high levels of alcohol are still coursing through your bloodstream, you’ll probably sleep deeply and dreamlessly. One reason: In the brain, alcohol acts on gamma-aminobutyric acid, or GABA, a neurotransmitter that inhibits impulses between nerve cells and has a calming effect. Alcohol can also suppress rapid eye movement, or REM sleep, which is when most dreaming occurs.

Later in the night, as alcohol levels drop, your brain kicks into overdrive. You may toss and turn as your body undergoes a rebound arousal. “As the levels decline, you’re going to get more issues with the fragmentation,” said Dr. R. Nisha Aurora, a member of the board of directors of the American Academy of Sleep Medicine. You’ll also probably have more vivid or stressful dreams and — because fitful sleep means that you’re waking up more regularly — you are more likely to remember them.

Alcohol is also a diuretic, a substance that increases urine output, which means you may find yourself waking up to go to the bathroom. “You are going to have to pee more often,” said Dr. Bhanu Prakash Kolla, an associate professor of psychiatry and a consultant at the Center for Sleep Medicine at the Mayo Clinic in Rochester, Minn. “Moderate amounts of alcohol, especially wine and spirits, have an early diuretic effect, especially in the elderly,” he added. It’s unclear whether the urge to urinate wakes you up, or if you’re just more attuned to your body in the second half of the night because you’re sleeping more fitfully.

People may also snore more after they drink. Alcohol is a muscle relaxant and relaxes the muscles in your upper airways, disrupting normal breathing. Drinking can be especially dangerous for people with obstructive sleep apnea, who wake up many times during the night as their airways momentarily collapse.

Most experts agree that drinking will mess with your sleep, no matter your age or gender. And because alcohol depresses the central nervous system, experts caution against using it with sleep aids such as Ambien, Tylenol PM, Benadryl or even supplements like melatonin.

“Alcohol is a sedative,” said Dr. Ilene M. Rosen, a sleep medicine doctor and associate professor of medicine at the Perelman School of Medicine at the University of Pennsylvania. “I would not use any sedative hypnotic, whether over-the-counter or not, when you’re drinking alcohol.”

Some people drink closer to bedtime to help them get to sleep. But that can start a dangerous cycle of more fragmented sleep, followed by heavier drinking. “I do see a lot of people who self-medicate for insomnia with alcohol, which is definitely not a good practice,” said Dr. Sabra Abbott, an assistant professor of neurology in sleep medicine at Northwestern University Feinberg School of Medicine. Sustained nightly drinking can establish worrying patterns that can persist even after people have stopped drinking, she and other experts say.

To help assess how alcohol may be affecting your sleep, experts recommend an alcohol-free reset period, or what Dr. Martin called “an alcohol holiday,” lasting at least two weeks. “It can be very eye-opening to appreciate how much alcohol affects your sleep,” she said. A lot of people who think they have insomnia, she said, may just be drinking too much or too close to bedtime.

“It turns out that if they don’t drink, they sleep much better,” said Dr. Martin, who is also a spokeswoman for the American Academy of Sleep Medicine. After the “holiday,” she said, “they can just make a more informed decision about how much — and how often — they consume alcohol.”

Experts also suggest building in a buffer zone of at least a few hours between drinking and bedtime. A nightcap is not your friend. “It’s probably OK to have a glass of wine with dinner four hours before bed,” Dr. Abbott said. Or maybe limit your drinking to happy hour or the appetizer course.

Alcohol can mess with your morning routine, too. “People may turn to stimulants” like caffeine, drinking coffee well into the afternoon, said Dr. Armeen Poor, a pulmonary and critical care physician at Metropolitan Hospital Center in New York and clinical assistant professor of medicine at New York Medical College.