Vitamin B12 For Alzheimer’s: Study suggests THIS one vitamin could protect against Alzheimer’s 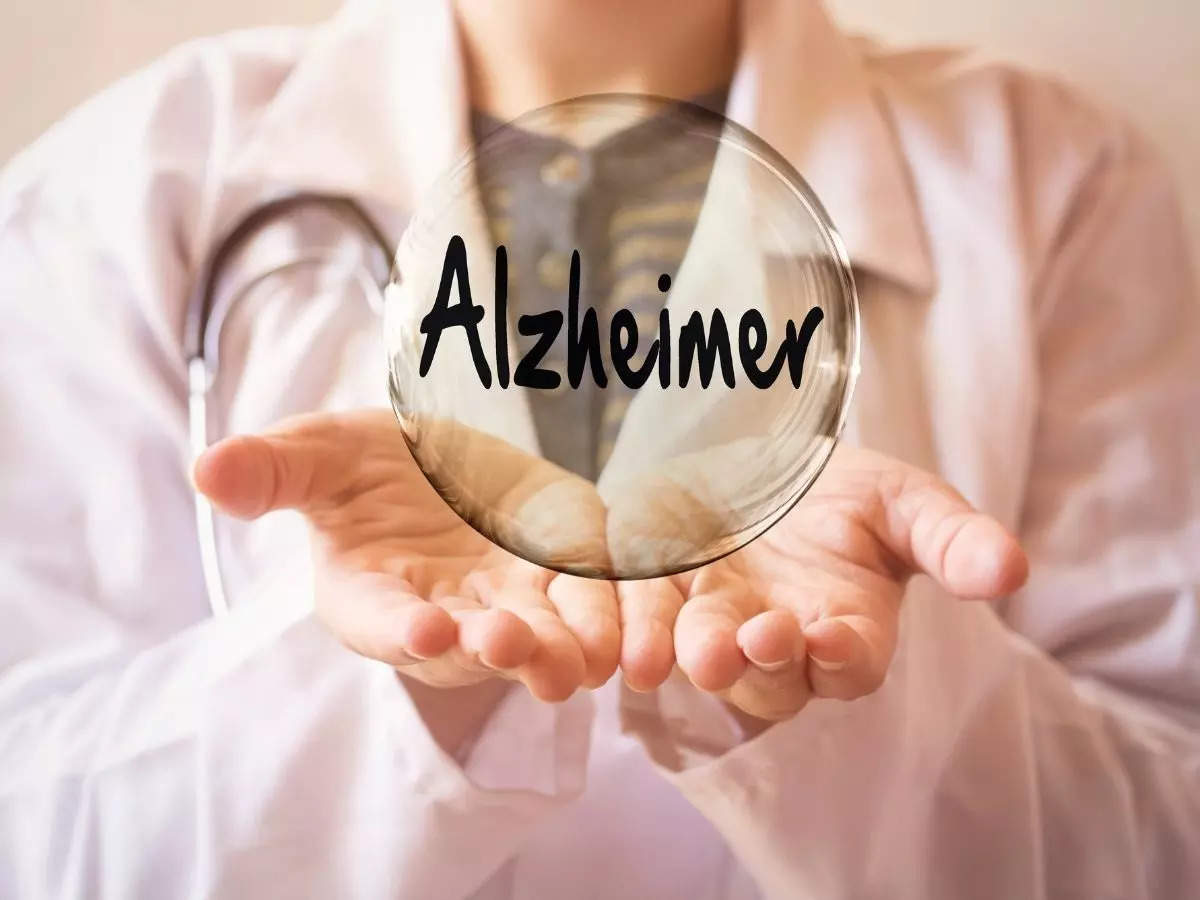 Scientifically, patients with the condition are said to have a protein in their brain known as amyloid beta, that appears to have a toxic effect on neurons, disrupting cell-to-cell communication.

Researchers used C. elegans, tiny soil-dwelling worms for the study. It is believed that an accretion of amyloid beta in these tiny worms causes paralysis within 36 hours of them reaching adulthood, an effect that was observed as they discontinued their wiggling.

However, when fed with E. coli bacteria that contains high levels of vitamin B12, it was found that the worms were protected against the paralysis.

According to Professor Jessica Tanis, the lead researcher of the study, “The read-out is black or white – the worms are either moving or they are not.

“When we gave vitamin B12 to the worms that were vitamin B12 deficient, paralysis occurred much more slowly, which immediately told us that B12 was beneficial.

“The worms with B12 also had higher energy levels and lower oxidative stress in their cells,” she adds.

Additionally, the study also found that the trick worked only if the worms were deficient in the vitamin in the first place.

India’s first needle-free 3-dose coronavirus vaccine for 12+ ZyCoV-D is here: All you need to know about it | The Times of India

Most stylish celeb weddings in 2021