US woman becomes first to recover from HIV after stem cell transplant; have experts found a possible cure? 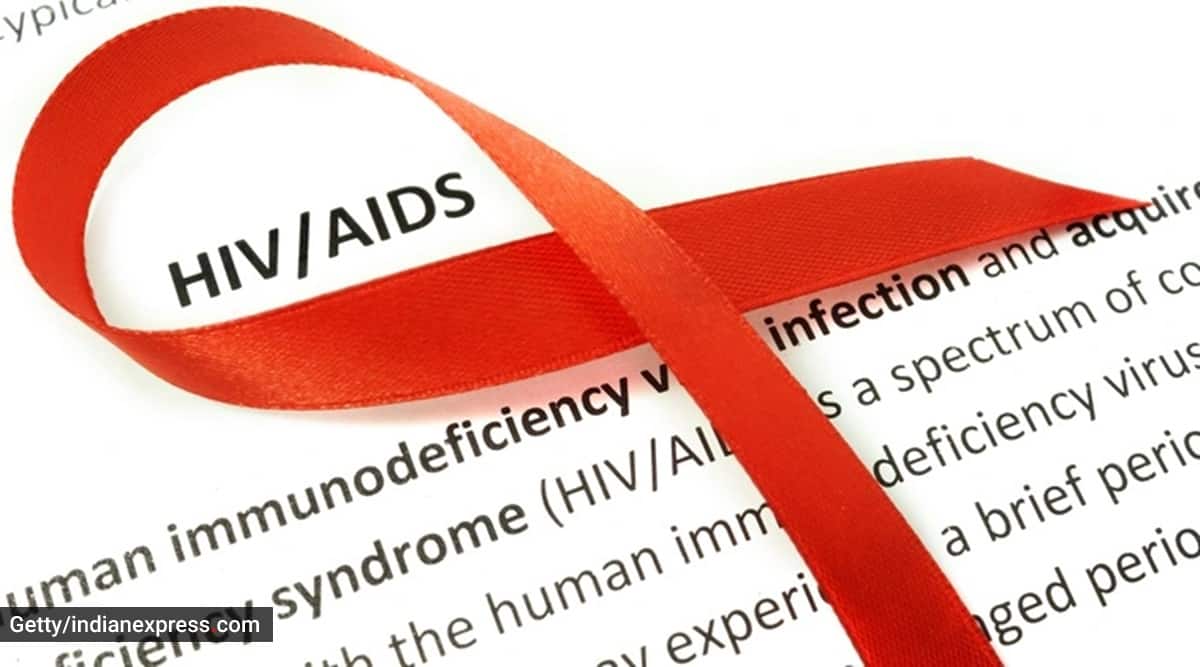 A US woman is said to have become the third person in the world, and first woman, to be cured of HIV. The woman, a leukaemia patient received a stem cell transplant from someone with natural resistance to the Aids-causing virus. According to BBC.com, she has now been free of the virus for 14 months. In her case, an umbilical cord blood transplant was done which proved to be in her favour. However, it may not be suitable for most people with HIV, as per experts.

The transplant happened as part of her ongoing cancer treatment.

As part of a larger US study, the case is being studied for the specific genetic mutation which makes them effective against the HIV virus.

The potential of stem cell transplants was demonstrated in 2007 when Timothy Ray Brown became the first person to be “cured” of HIV. He had a transplant from a donor who was naturally resistant to HIV. Since then, the feat has been repeated only twice with Adam Castillejo, and now the New York patient, stated BBC.com.

While umbilical cord blood is more widely available than adult stem cells, it does not require as close a match between donor and recipient. Does it make it a more viable option?

Does it mean that cure for HIV is in sight?

Dr Pradeep Mahajan, Regenerative Medicine Researcher, Stem Rx Bioscience Solutions Pvt. Ltd said that “there are some people in the world who have a natural mutation in their gene, which makes them resistant to HIV (means they will never get HIV)”. “Now, scientists used umbilical cord blood from a donor for bone marrow transplant treatment in a woman with leukaemia. Surprisingly, the woman was cured of HIV as well. This was because the umbilical cord blood of the donor had the aforementioned mutation, which cured the woman of her HIV infection after transplantation. It’s a first-of-its-kind treatment where umbilical cord blood has been used to cure HIV,” said Dr Mahajan.

However, screening for the mutation in umbilical cord blood is important before considering using it to treat HIV, asserted Dr Mahajan. “Thus, it is currently not a generalisable treatment, but it definitely is a huge leap for the treatment of HIV. This research breakthrough will prevent the need for lifelong HIV medications,” she added.