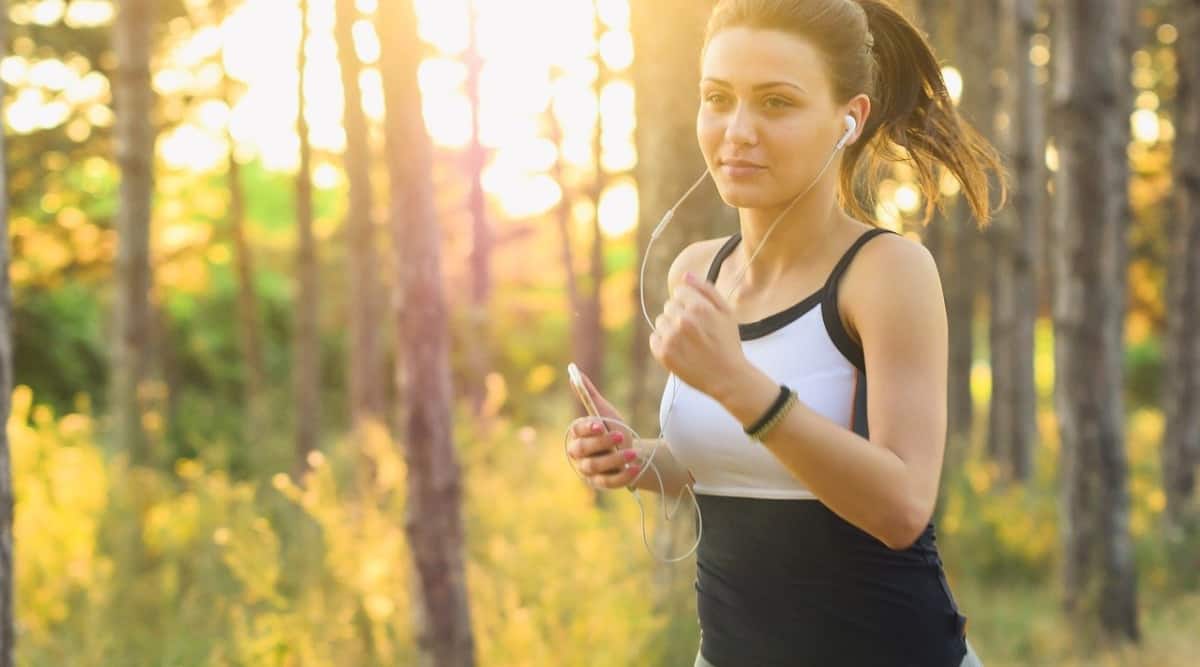 February. The month of shattered dreams and ambitions. The trainers are gathering dust and chocolate bars have replaced protein bars. The gusto with which we attacked our new year resolutions is a vague memory.

If your motivation to stick to your resolution to exercise more this year is waning, you’re not alone. It’s suggested around 80% of people will have given up on their new year resolutions by February.

But the reason your motivation wanes might actually be because you chose the wrong motives and goals to begin with. And research shows us that choosing the right type of goal is the key to keeping us motivated over the long term.

Many of us believe that we need to grimace, contort, sweat and pant our way to a healthier life. So at the beginning of January, we put in a load of effort to help us reach our goals.

Unfortunately, our brain encourages us to avoid physical effort. This is why the excessive effort we use when exercising will work against us in the long run — leading us to feel less motivated to exercise by the end of January. Our brain is constantly monitoring our body for any changes from our resting state, which could mean danger to our health. The more physical effort we use, the more a signal is activated and our brain tells us that the activity just isn’t worth the effort and potential risk.

This is why minimising the effort we need to put into exercise may actually better help us stick to our resolutions in the long-term. For example, if you’re dreading even a fifteen minute jog, do five minutes instead. Or if you hate running but enjoy zumba, do that instead. The golden rule is that the activity you’re trying to motivate yourself to do needs to be pleasurable. And research shows we’re much more likely to do something if it requires less effort — especially when we’re starting new exercise regimes.

The same principle applies to reducing the psychological effort required to exercise, as our brains also encourage us to avoid it — to such an extent that, when given the choice, we often prefer physical pain instead. It does this because it wants to save psychological effort for times of emergency.

When it comes to starting a new exercise regime in the new year, things like fitting workouts into our schedule or getting out of bed an hour earlier all require psychological effort. To reduce psychological effort, it may help to minimise needless decision-making. When it’s time to exercise, remove decisions like whether to walk or drive to exercise class, or put your trainers in the same place so you don’t have to look for them.

Although these sound like small decisions to make, they can all add up to us feeling less motivated to exercise when we’re required to make them. Research even shows that when we think our goals require little effort to achieve, we’re more likely to achieve them.

Another basic motivational mistake many of us made in January was to set our goals too far in the future. Many people start exercising with the aim to lose a few pounds — perhaps in order to fit into their favourite jeans again. But when the outcome is far in the future, our brains don’t associate the motivation (fitting into our jeans) with exercising — so we’re less inclined to exercise.

By choosing a goal that has a more immediate outcome, our brains will associate the outcome positively with exercise because they occur simultaneously. For example, the mood-boosting benefits of exercise occur more quickly than physical health changes so this may be a better motivator for you to keep exercising well past January. In short, make the reason for exercise an immediate one you can achieve — and the long-term benefits will follow.

Focus on ‘being’ instead of ‘having’

The final motivational fix is switching the type of goal you have. So-called ‘have’ goals serve little purpose for our motivational brain, which focuses on more important things — such as being effective at what we do and making social bonds. An example of a ‘have’ goal would be exercising so that you can have a better body. This type of goal is viewed as less important by our brain because it does not help us meet essential goals that help us thrive.

On the other hand, the types of goals that are more likely to keep us motivated are ‘be’ goals. An example of a be goal would be exercising to be healthy, or to be more athletic. Be goals are superior because humans tend to want to bond with other like-minded people based on our identities. This motivation is thought to have developed in our ancestral past, as forming bonds helped us to survive. So someone may find exercise easier to stick with if they’re doing it as a way to demonstrate their athleticism, for example. As a result, people do a better job of sticking to be goals, compared to other types of goals.

Even if you have fallen off the wagon slightly by the end of January, that doesn’t mean you have to give up on your goals entirely. But making some tweaks to them — and your approach to exercise — may help you better stick to your goals for the rest of the year.