Surrogacy and stigma: Experts call for normalising the process and respecting choices 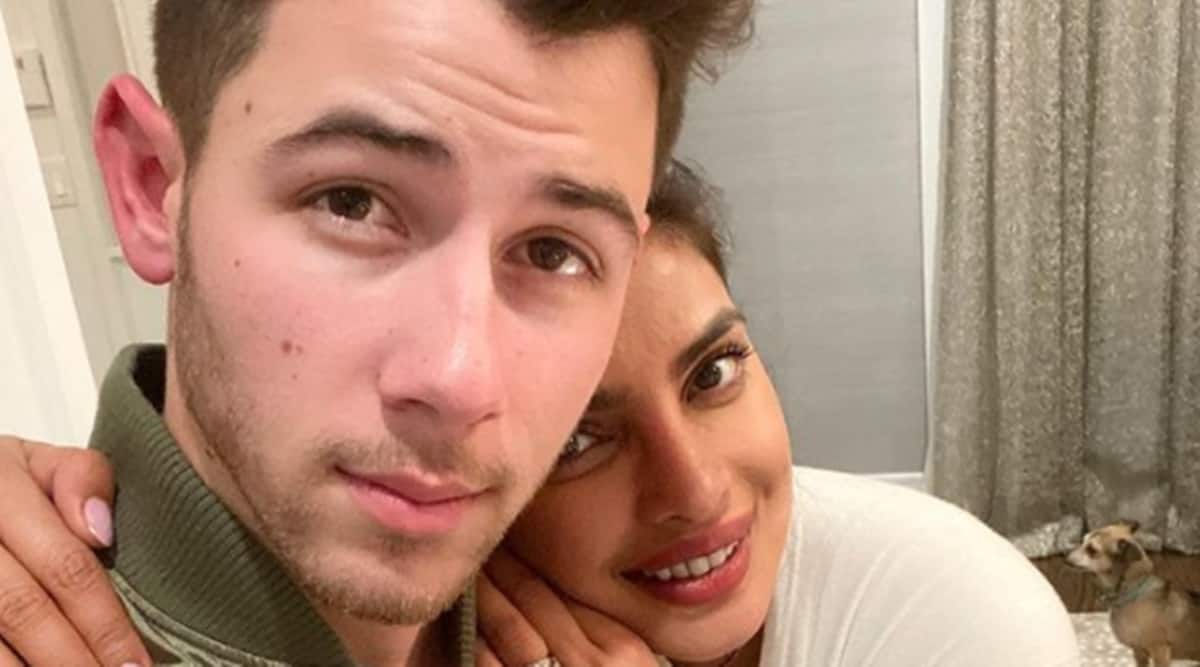 When Priyanka Chopra and Nick Jonas announced that they had welcomed a baby via a surrogate, it riled up a section of the society that could not fathom the fact that the couple would choose an unconventional path to parenthood.

As a concept, surrogacy is frowned upon in many parts of the world, and troll attacks on the Jonases — mostly Priyanka — ranged from comments made as to why they would ‘outsource’ pregnancy, to whether the actor chose this method because she didn’t want pregnancy to ‘change’ her body.

In the sea of clamour, one voice stood out; it was that of Bangladeshi writer Taslima Nasreen who tweeted saying that as a practice, surrogacy is essentially an “exploitation of women and the poor”. While she claimed her message was not directed at the couple per se, she maintained that she “won’t accept surrogacy until rich women become surrogate moms”.

Surrogacy is possible because there are poor women. Rich people always want the existence of poverty in the society for their own interests. If you badly need to raise a child, adopt a homeless one. Children must inherit your traits—it is just a selfish narcissistic ego.

Even as surrogacy continues to be stigmatised around the world, many couples choose it. In the past, celebs like Shah Rukh Khan, Shilpa Shetty, Karan Johar, among others, welcomed babies via surrogacy, and according to Dr Anjana Singh, director and HOD obs and gyne, at Fortis Noida, around 25,000 to 30,000 kids are born through surrogacy in India.

“Out of these, 50 per cent are commissioned by parents from western countries, though domestic demands are increasing as the fertility rates are going down,” she says. Even with such figures, why is the concept of surrogacy still a taboo?

To answer this, one needs to understand what surrogacy actually entails. Dr Singh explains that it is an arrangement wherein a woman (surrogate) agrees to carry and give birth to a child on behalf of another couple (intended parents). “It is of two types: traditional, wherein the surrogate egg is fertilised by the sperm of the husband of intended parents to create an embryo that she will carry in her womb; and gestational, wherein the embryo is from intended parents — using their own sperm and egg — and kept in the womb of the surrogate.”

When does a couple opt for surrogacy?

Perhaps when they have exhausted all other options. According to the doctor, any condition that affects the uterus, because of which one is unable to keep babies in the womb, is an indication of surrogacy. Other causes include:

In her tweets — a reflection of why surrogacy continues to be viewed as an oddity — Nasreen brazenly questioned motherhood and its intent when a baby is born via a surrogate. “How do those mothers feel when they get their readymade babies through surrogacy? Do they have the same feelings for the babies like the mothers who give birth to the babies? (Sic),” she wrote.

How do those mothers feel when they get their readymade babies through surrogacy? Do they have the same feelings for the babies like the mothers who give birth to the babies?

Arouba Kabir, a mental health counselor, and a wellness coach points out that it is all about the “frame of mind”. “The baby will see you and grow with you from day one, thus learning love from you. So, it becomes your responsibility to accept them as your own. The baby’s mind is a clean slate and you can be sure they’ll give you more love than you can expect. If an individual is suffering from emotional issues, then even loving a baby born out of them becomes difficult; it can be put under postpartum depression,” she tells this outlet.

A large chunk of how motherhood — or parenthood — pans out when a baby is born via a surrogate depends on many factors pre-surrogacy, including the preparation process.

Even as surrogacy continues to be stigmatised around the world, many couples choose it. (Photo: Getty/Thinkstock)

“Though the option brings a ray of hope, it also adds apprehensions due to the extensive practical, emotional, financial, legal, social implications, besides medical risks and uncertainties,” says Dr Astha Dayal, an obstetrician and gynaecologist at CK Birla Hospital.

“Intended parents should first educate themselves about the risks and benefits of the procedure and ensure they are fully committed. It is an emotional and financial investment, and in-depth counselling of both sides is important to ensure comfort and trust, in addition to the legal contracts. Parents get updates about the pregnancy of the surrogate, but they should prepare themselves by reading books, articles, joining parenting classes, and connecting with new parents. They could be involved in the birth plan and should discuss options with respect to feeding with their doctor,” she continues.

The need to counter the stigma

Dr Dayal tells indianexpress.com that due to religious beliefs and faiths, surrogacy has been considered immoral in some cultures. “India had become a hub for foreigners for surrogacy, and this raised ethical concerns about exploitation and commodification of poor women who were coerced into surrogacy. The Surrogacy (Regulation) Act 2021 now prohibits commercial surrogacy in India. It can be a boon for couples struggling with infertility, if delicate issues like the rights of surrogates and the stigma for intended parents are properly addressed,” she remarks.

Adding to this, Dr Singh states that while prospective parents may, to some extent, lack the prenatal nine-month bonding with the baby, “once the baby reaches home, the bonding develops automatically”. “There are so many examples where surrogacy has brought fulfillment and accomplishment in the lives of intended parents.”

National Commission for Women chairperson Rekha Sharma says most people do not know anything about surrogacy, and because of lack of education about the subject, they criticise.

“When we do not know the situation of other people — whether they have some problem — we must not comment. It is a personal decision of how they want to have their baby. Awareness is increasing in India, and with women prioritising their careers, marrying late and opting to have children later in life, they choose surrogacy. It could be a medical reason or their choice,” she shares.