Omicron may cause around 3 billion infections in next 2 months: Report 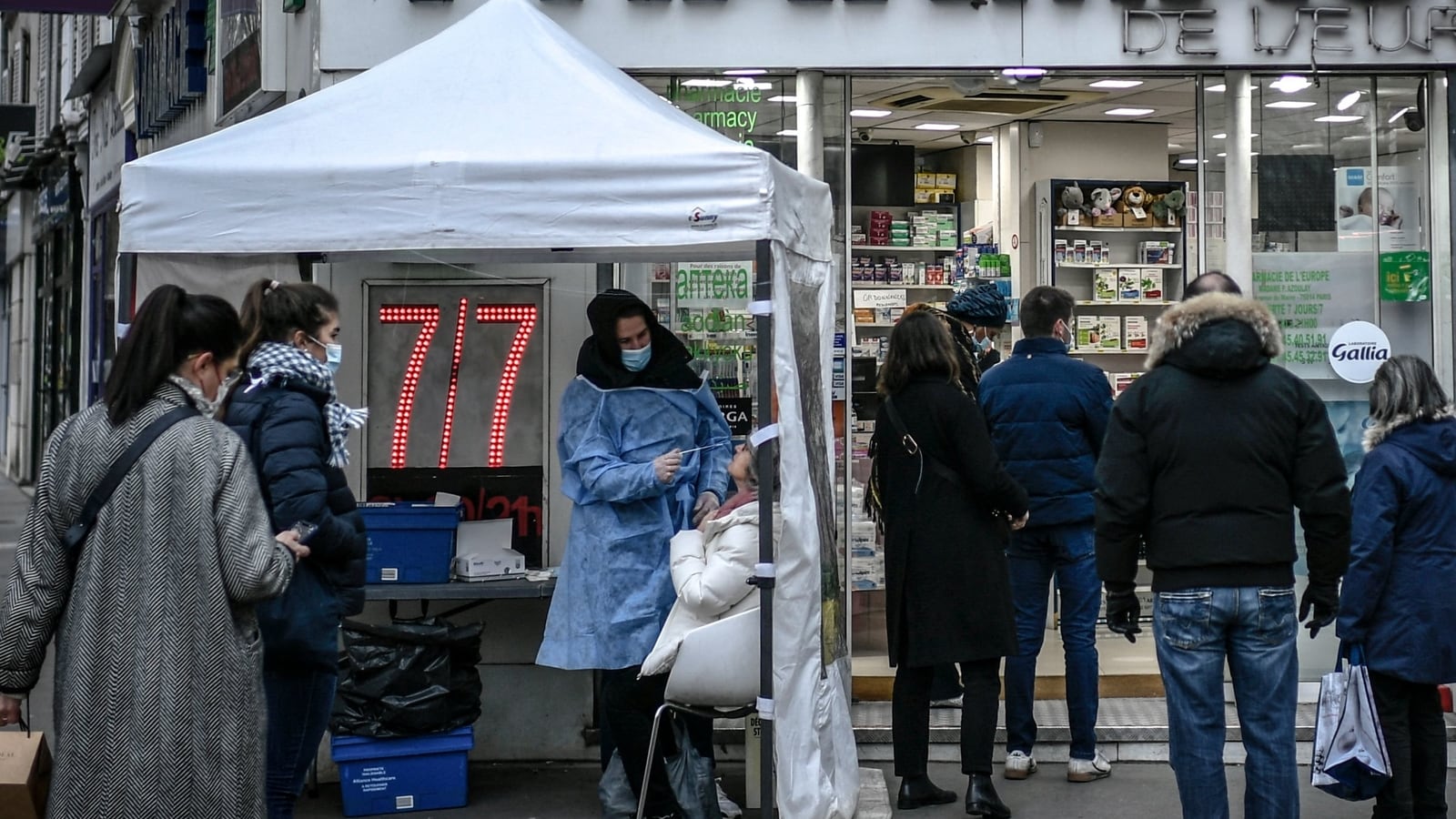 The Omicron variant of the coronavirus disease may cause around three billion infections across the world in the next two months, a research report has predicted. That would mean as many infections as were seen in the first two years of the pandemic.

The report, released on Thursday by the Institute for Health Metrics and Evaluation (IHME), an independent global health research centre at the University of Washington, said that peak transmissions could be in mid-January with over 35 million infections being registered in a day globally.

This is three times the peak in April that was caused by the Delta variant of the coronavirus, the report said.

However, it also said that the infection-hospitalisation rate due to the Omicron variant is likely to be 90-96 per cent lower than what was seen in case of Delta. The infection-fatality rate has also, so far, been lower than the previous strain.

The IHME further said that increasing the use of masks up to 80 per cent will have a huge effect on cases, hospitalisations and deaths. “More rapid and extensive delivery of third doses of vaccine will also reduce the burden of hospitalisation and death. The unvaccinated and never infected are at greatest risk,” the report added.

The report said that offices and schools will also have to re-evaluate their approach to testing and quarantine given the rapid spread of the variant, which was first detected in South Africa last month.

“Going forward, tracking hospitalisations rather than reported cases will be a more relevant measure for local action than case counts,” the report said.

However, the IHME said there is a huge uncertainty regarding the severity of Omicron.

Previously, the World Health Organisation (WHO) had said more data was needed to understand the severity of the variant and how the severity was impacted by vaccination and pre-existing immunity.

So far, Omicron has been detected in more than 100 countries. As the cases are spiking globally, especially in the United States and United Kingdom, the WHO warned that healthcare systems may become quickly overwhelmed in many places.