Omicron BA.2.75: All you need to know about this Covid subvariant 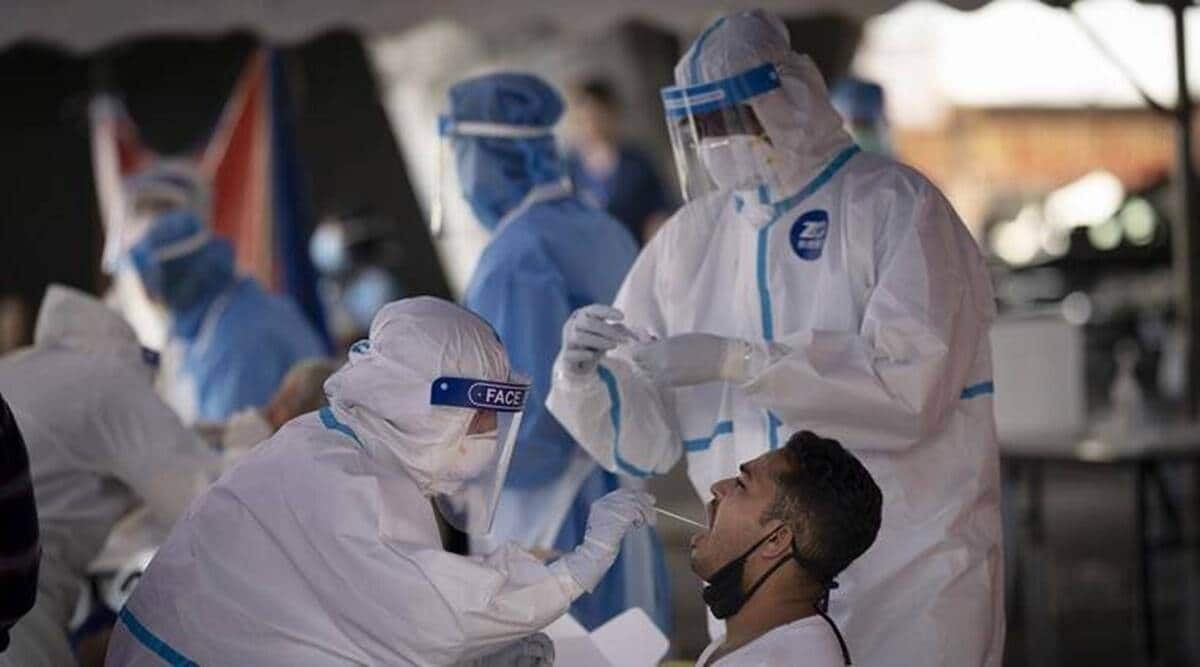 The end of the ongoing battle against coronavirus seems far from sight as the World Health Organisation last week announced that it has detected a subvariant of the Omicron variant of the virus and circulating in at least 10 countries, including India.

In a video uploaded by the WHO on its official Twitter account, Dr Soumya Swaminathan, chief scientist of the WHO, said it was too early to detect the properties and effects of the new subvariant on humans which is not yet a “variant of concern”.

“Variant of concern” signifies the wide circulation and alerts authorities to take required steps to curb the transmission.

WHO chief scientist Soumya Swaminathan explaining the new subvariant of Omicron (Photo: Screengrab of video shared by WHO at [email protected])

Dr Swaminathan said the mutant, popularly called BA.2.75, is yet to be named and very few strains are available to conduct studies of its characteristics.

However, as per the initial investigations, mutations have been identified at the receptor binding of the domain of spike proteins which may help in binding the virus with the human cells.

It is too early to conclude that the subvariant has more properties of immune invasion developed naturally or by previous infection or COVID-19 vaccines, the WHO has said.

But the subvariant, which has been identified in US and UK as well, is infecting the vaccinated as well as previously infected persons.

“It does look like, especially in India, the rates of transmission are showing kind of that exponential increase,” Matthew Binnicker, director of clinical virology at the Mayo Clinic in Rochester, Minnesota, has said as quoted by Associated Press.

After peaking in the middle of January, the number of fresh coronavirus cases in India declined and plateaued only to rise in June. From 2,828 fresh cases recorded on May 29, the new cases jumped to 16,906 Wednesday, which is approximately a seven times rise.

Though it is yet unknown the percentage of respective variants in the fresh cases, it is difficult to deny the possibility of a new subvariant pushing the tally and its high transmissible characteristic.

Interestingly, India has administered 199 crore doses of the COVID-19 vaccine and over 86 per cent of the adult population are fully vaccinated. The data indicates that the subvariant has the property of evading the immunity generated through vaccination. However, looking at the fatalities which were only 45 of 1,32,457 active, it can be concluded that the severity of the infection is very low.

“But what we have seen is that the rates of people ending up in the hospital and dying have significantly decreased. As more people have been vaccinated, boosted or naturally infected, we are starting to see the background levels of immunity worldwide creep up,” Lipi Thukral, a scientist at the Council of Scientific and Industrial Research-Institute of Genomics and Integrative Biology in New Delhi told AP.

But that doesn’t mean tossing COVID-19 appropriate behaviour in the air, experts have warned. Clean hygiene, face masks and prevention of overcrowding are still needed.

(With inputs from Associated Press)