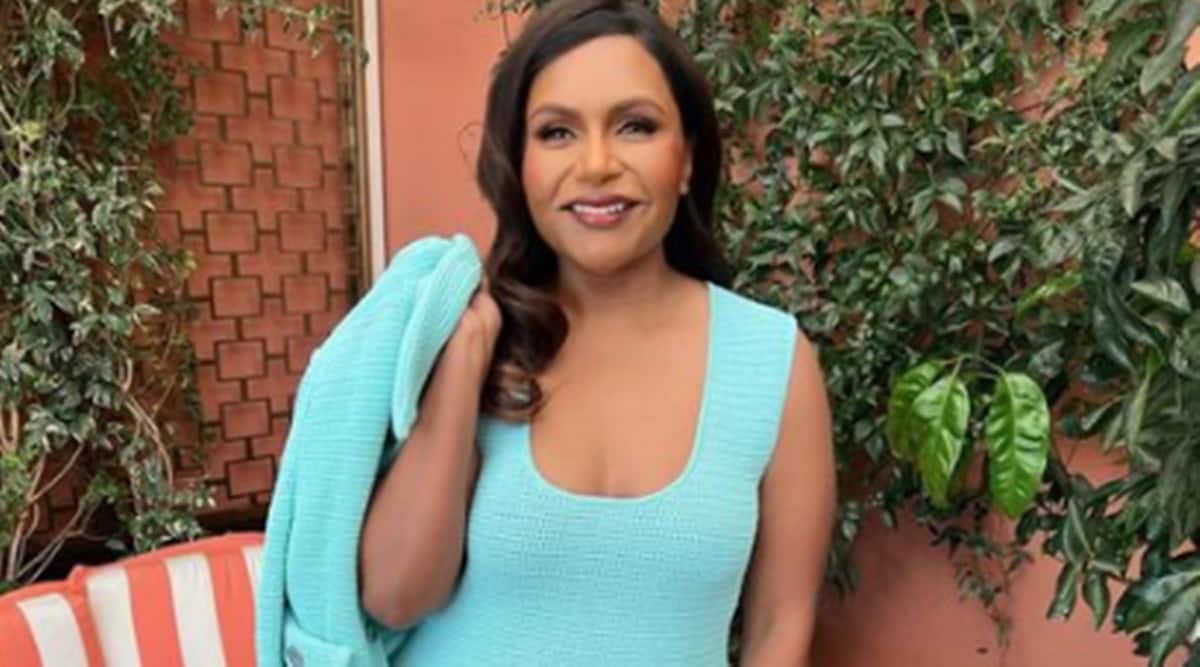 Mindy Kaling has always been super relatable and interesting on social media, sharing snippets of her life — from fashion to cooking, and spending time with her two children Katherine and Spencer.

The mother-of-two recently shared a video on the occasion of World Breastfeeding Week, in which she talked about something called ‘mom guilt’. Parents go through many kinds of guilt, but there is one that pertains exclusively to breastfeeding.

While it is said to be beneficial to both the mother and her baby, sometimes, women are not able to produce enough milk to be able to breastfeed, or there may be other factors stopping them from doing it.

Kaling wrote on Instagram that when she had her kids, she “always assumed [she] would breastfeed”. “So when I needed to supplement my milk supply, I felt total guilt, panic, and ultimately spent way too much time in a frantic, late-night internet spiral.”

The actor-writer shared her story as part of a new campaign called ‘#DearNewParents’, started by the formula company ByHeart, in order to “demystify feeding for new parents and show that there is no wrong choice”, but just more “guidance and clarity”.

“#Dearnewparents — drop the guilt when it comes to feeding! You’re doing great…” she wrote.

In an accompanying video, the ‘Office‘ star added that until she had her kids, she knew nothing about breastfeeding and did not do any research either. “Then, I had my daughter and I was not the milk-factory I had hoped I’d be,” she joked, adding: “I had to supplement almost immediately with formula.”

Kaling said she wanted to find the best, most natural formula that mimicked breast milk. “I felt so guilty not being able to make the real thing,” the 43-year-old shared candidly. She even went to “weird websites” to ship formula [milk] internationally.

Dr Krishan Chugh, principal director and HOD-paediatrics at Fortis Memorial Research Institute, Gurugram had previously told indianexpress.com that baby formula is a substitute to mother’s milk, given when the mother cannot feed them. “These are cow milk formulae, modified in a way that they are similar to [human] breast milk in terms of composition,” he had said.

The doctor had added that when the baby is hungry, boiled water is added to the baby formula powder in prescribed proportions and fed. “Baby formula is [also] given when the mother is too sick to feed.”