Majority of women are having children post 30 as late motherhood becomes the norm, study finds 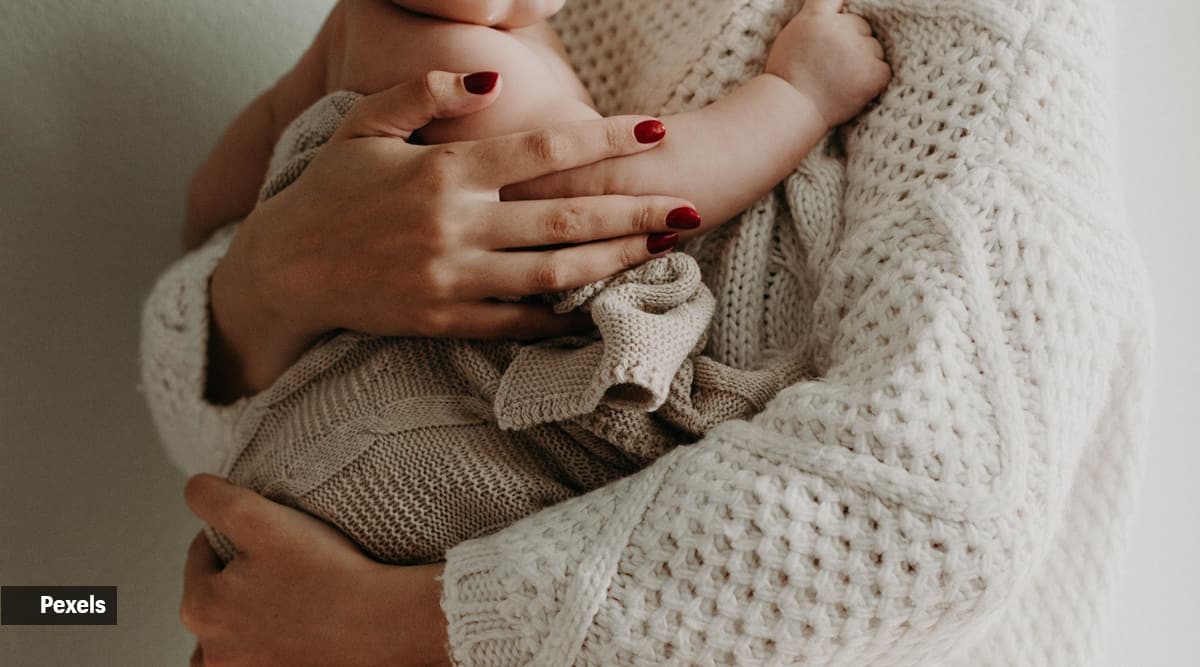 The statistics from a study published on Office for National Statistics titled Childbearing for women born in different years, England and Wales: 2020 hint towards later motherhood increasingly becoming a norm as more women enter their 30s without a child, a first in history.

The study shows changes in the age women are entering motherhood, stating that 50 per cent of today’s 30-year-old women, born in 1990, chose to remain childless, a first since 1920. The average age for bearing children for those born in 1949 was 22 years old while for those born in 1975 (now aged 45 years) was 31 years old.

When it comes to the number of children women are choosing to have, the study says, “Two child families remain the most common family size (37 per cent), however this is a decrease in the proportion of those having two children compared with their mothers’ generation born in 1949 (44 per cent).”

It also made stark observations of changes in fertility over the years, noting: “Levels of childlessness by age 30 have been steadily rising since a low of 18 per cent for women born in 1941. Lower levels of fertility in those currently in their 20s indicate that this trend is likely to continue.”

Dr Mayurr Dass, senior consultant obstetrics and gynecology at Cloudnine Group of hospitals, Patparganj, New Delhi, shares that her observations as well as studies conducted in India point towards similar findings. “More and more women are starting to plan children post their 30s. Balancing family with job, increased standard of living, and the financial responsibility of raising children have also changed the trend.” She further notes that couples want one or two children, at the most.

Dr Dass also thinks that fertility rates are “constantly decreasing”. “The trend has been noted in surveys like National Family Health Survey 2019 – 2021 wherein the total fertility rate dropped from 2.2 in 2015-16 to 2. It was 1.6 in urban population and 2.1 in rural population.” She states that diseases like Polycystic Ovaries syndrome (PCOS), obesity along with sedentary lifestyles, increased and increasing stress level have contributed in lower chances of natural conception.

The pandemic has, surprisingly, also contributed to lower percentage of women choosing motherhood, observes Dr Dass. “The pandemic has shown inverse impact on childbirth and couples’ plan to have children. There was great fear, anxiety, depression, lack of information, and loss of jobs for many, leading to them choosing to delay their pregnancies.”